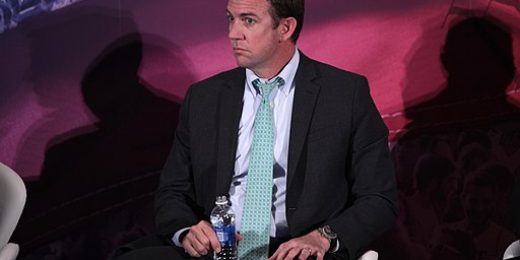 There was another indictment of note in the deluge of legal news yesterday, this time in California. Rep. Duncan Hunter and his wife are subject to a 60-count indictment including wire fraud and campaign finance violations. 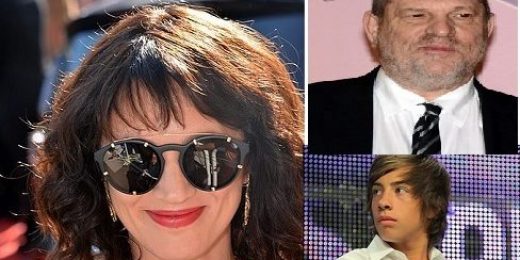 Asia Argento is a director and an actor, but to many she is better known for two things: being the girlfriend of the late and beloved Anthony Bourdain, and one of the first women to accuse Harvey Weinstein of rape. As recent headlines have revealed, she is also an accused rapist. 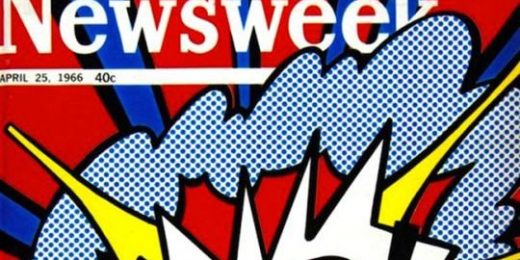 The surveillance state is us.