Sarah Jeong Called For My Death

[reveal-all-button]I’ve followed Sarah Jeong on Twitter for a while. She’s a good writer, but she tweets a lot, and a lot of it is politics, so I eventually unfollowed her.

But I was around for #KillAllMen.

I don’t really like the idea of Kill All Men. Namely, I’m at odds with its main stated goal.

When someone suggested that she limit it to “Kill All Bad Men” she said fine, but that the end result of that policy would also just end up with the same result of killing all men.

Taken literally, Kill All Men is hateful, violent and sexist. The first time I read it, it was jarring.

After a while though, I acclimated. Jeong would regularly call for my death and those of my sex organ compatriots, and I’d just keep scrolling. After all, she did do some good reporting at Motherboard too.

Eventually, I began to notice a few things.

In other words, this sentiment fell flat:

She tweeted out multiple variations of #killallmen 22 times. She has been vehemently sexist towards men and your disregard for her behavior as "out of context satire" is absolute absurdity. This is not just comedy. These are her public core beliefs.

Yes, she said it repeatedly. Yes, when asked if she was joking, she doubled down. Yes, when she was asked to moderate, she escalated. But no. She was doing a shtick. Part of me must have realized it was a shtick from the beginning because it’s not like when someone says something anti-Semitic I give them the benefit of the doubt to see what they meant by it.

But let’s say that we are so committed to anti-violence that even schticks about violence are unacceptable. How would we act then, if we commit ourselves to doing everything we can to prevent violence, assuming we’re weirdly going to use gender as the sole lens for our whole analysis?

If we were to do that, we’d probably look at what actual violence is occurring right now. We’d discover that women are far more likely to be the victims of men than the reverse. We’d work on that for a long time. We’d talk about it all the time and dedicate actual resources to combatting it.

Eventually, after we were confident everything that could be done had been done about real-life violence, maybe we’d hire an unpaid intern to look at what people on the internet are saying. And then maybe we would learn Jeong’s name.

Instead, what we see is the rhetoric of one tiny woman who by all accounts hasn’t even succeeded in killing one person elevated over the actual deaths of real people. And that was the whole point of saying “kill all men” in the first place. It was to demonstrate how nonsensical the reactions to these things can be depending on who feels attacked.

Kill All Men isn’t why people are mad at Jeong right now though. Instead, it’s for legions of presumably racist tweets. For example, Jeong has received a lot of criticism for this tweet calling for, um, white genocide:

Note that it is a reply to someone who obviously missed the point of her original tweet. Her original tweet, which people don’t seem to be upset about right now, is this:

has anyone considered funding an empirical study as to whether killing all the men will, on average, make women safer

Jeong is not genuinely proposing a study. Studies like that don’t get approved. In fact, she’s anticipating the criticism by ending with “jeez I’m just asking.”

What she is doing is mocking the idea of other studies that put the responsibility for avoiding violence on women. Studies that actually exist. And after doing some minimal search of what was going on that day I found she was tweeting in reference to this Washington Post article:

One way to end violence against women? Married dads. The data show that #yesallwomen would be safer with fewer boyfriends around their kids.

The piece argues that marriage causes

men to behave better. That’s because men tend to settle down after they marry, to be more attentive to the expectations of friends and kin, to be more faithful, and to be more committed to their partners—factors that minimize the risk of violence. 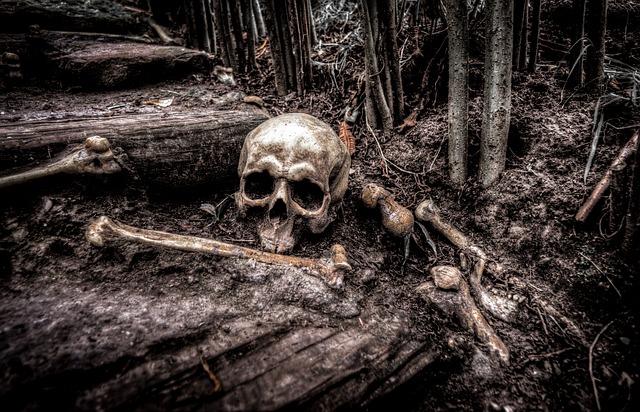 Marry him, and he’ll stop beating you. I can’t imagine why Jeong might have taken issue with that.

I am not a white person, so I don’t feel comfortable excusing attacks against them. That’s for our beautiful white readers to decide, none of whom I want to die.

I did, however, get over Kill All Men.