What’s so Great About the Truth Anyway?

Among the points Scott Adams makes in “How to Fail at Almost Everything and Still Win Big” (previously reviewed here) is that it may be helpful to believe in naive models of causality despite their naiveté. 1 The example he provides is his dog staring at him to convince him to play fetch. Adams suggests that his dog is unaware that Adams is the one who actually decides whether to play or not, but from the dog’s perspective, this doesn’t matter: eventually he gets to play fetch. 2

Adams goes on to suggest that we ought to be more like his dog and embrace such ignorance when it works even if at an intellectual level we know the causal model is wrong. An example he provides is the old trick of identifying words in your resume you would be willing to get rid of in exchange for $100. No one is actually going to give you the money, but it is still useful if you want a good, parsimonious resume.

Given that I have outted myself as a strict consequentialist, I perhaps ought to embrace this philosophy. I find this difficult.

Clearly, some people are able to do this. I think there probably are some people who decided to go ahead and believe in G-d either because of Pascal’s wager or the empirical data that suggests religious belief leads to longer, happier lives. Personally though, the idea of deciding to believe a proposition based on something other than the truth of that proposition is mental sacrilege.

Still, the potential benefits to that sacrilege cannot be ignored. Scott Alexander calmly folds and sets aside his drawers before taking a dump on cognitive behavioral theory, the psychology of which is the laughably simplistic “people have problems because they believe wrong things”.

Despite being the most widely practiced theory of psychology out there, it does about as well as the competing theory of which the founding belief is “people have problems because they want to have sex with their mothers.” This did not stop Alexander from needing to amend his post with the following disclaimer:

Ordinarily, I don’t have a problem with accepting solutions without having a deep understanding of how they work. I can take a drug without knowing how it works or even expecting my doctor to know how it works. What matters is that it does actually work regardless of the mechanism.

Psychotherapy, though, requires you to embrace the theory of mind presented by your therapist. In contrast, aspirin ought to alleviate pain more than a placebo whether you believe in it or not. 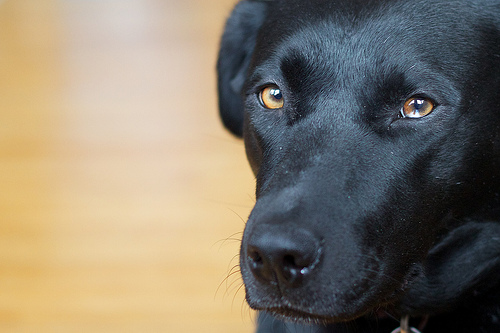 Phrased this way, I can attempt an answer. Science is the best way to build things that are likely to work. If you try non-scientific, non-truth-based ways to calculate the static forces in buildings, you will eventually kill or injure yourself or others. Truth gives you a stable building. Falsehood gives you death.

But as just noted, this isn’t always true. Sure, buildings need to be built based on truth, but does that mean your theory of mind needs to be truth-based as well?

The psychology literature seems to answer “no”. If you have an issue, you are better off believing that your hypnotist will help you than not. Science seems to be telling us that the truth is that sometimes the truth ought to be ignored.