[Mu1] @ThoroughlyThorp on why that song really does feel like an old friend when you hear it.

[Mu2] I know, I know…we’ve already covered the release of Coltrane’s “Both Directions at Once.” But now fully listened to, it’s quite deserving of the attention it is getting, and this is an excellent write up on the material.

[Mu3] There have been many cross promotions with the World Cup. Improvising music in a church with a pipe organ and live audience to “soundtrack” the game is a whole new level though. 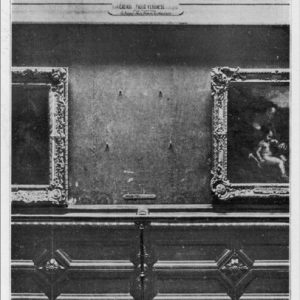 [Ar1] Lots of research show the effects of art on kids, but what about when they have to destroy their own creations?

[Ar2] Ten of the most famous pieces of art ever stolen, and amazingly some have been stolen more than once.

[Ar3] Taking 13 years worth of art to a crematorium, to make more art. And some cookies. But mostly art.

[Fi1] What do Guillermo del Toro and Paddington Bear have in common? Magical realism in movies.

[Fi2] Tax credits are always touchy things. Tax credits for films even more so. Add in MTV’s Jersey Shore and New Jersey legislation, well you have yourself a debate.

[Fi3] It was bound to happen eventually; Sony Films accidentally uploads an entire film instead of the trailer to YouTube. 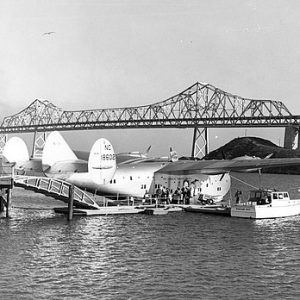 [Tr1] Our own Aaron David shared the link to his Mothers travel blog, and it is amazing. Stretching back to 2001, she and her husband are RV’ing the globe. Really must check it out.

[Tr2] Many people travel to make the memories. These folks travel knowing they probably won’t remember it, and how that enhances the experience. Amazing piece on traveling with Mild Cognitive Impairment (MCI), a memory issue that often leads to Alzheimer’s, or even Alzheimer’s itself.

[Tr3] Bitcoin might some day rule the world as it’s proponents relentlessly insist, but travel giant Expedia.com has quietly dropped the option, joining cheapair.com, reddit, and others in abandoning crypto for a variety of reasons.