I began to realize how simple life could be if one had a regular routine to follow with fixed hours, a fixed salary, and very little original thinking to do. – Roald Dahl

[Mo2] Breakfast is a lie, or so claims this gastrointestinal expert. Personally, I have the best GI surgeon in the world, and he swears by breakfast, so your mileage may vary.

[Mo3] “Have a reason to get up in the morning” is very old advice, but sounds much more exotic in Japanese and rebranded as “wellness theory”.

[Mo4] If your night is what others call morning you are either partying too hard or you might be a shift worker. To the millions of folks that are, that may mean all sorts of health implications.

[Ea1] I’ve used their ACV for years and had no idea there was a hippie, medicine show element involved

[Ea2] The major Mediterranean diet study that had to be retracted. But was it wrong?

[Ea3] Fast food restaurants per capita, complete with graphs and data. Spoiler alert: Another Alabama national title, but the south isn’t the top region for density.

[Ea4] “Millennials kill X” has become its own cottage industry for writers, but this one doesn’t pass the smell test. Still, the underlying data is interesting.

[Ea5] Conagra makes a $8 Billion investment into frozen food, which has bucked the downward trend of packaged grocery.

[Ea6] Apparently the trick to getting genetically modified foods to fly off the shelves is all in the labeling. 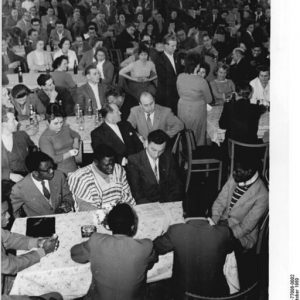 [Me1] The European Union is having more meetings to answer more questions , but getting few answers and little progress.

[Me2] 10 famous business people on meetings, with the common thread being none of them like it.

[Me3] It didn’t make his timeline, but Twitter’s Jack Dorsey and Facebook reps broke bread and met with Trump administration officials, conservative commentators, and others in the latest news of Big Tech trying to make nice.

[Me4] Before those controversial policies become headline news, they start in small meetings. In the case of the current immigration row, they start in a specific office, with weekly meetings, for that express purpose.

[Me5] Video killed the radio star, or if your Roswell, GA, live streaming killed the transcription service of meetings. 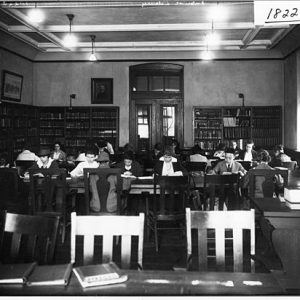 [Le1] The Gates Foundation might have spent $775M on education only to make people dumber by the end of it.

[Le2] The Greek Islands have long been a refuge from the world, so if you can do mobile learning there, you can do it anywhere.

[Le3] Elon Musk does not see the point in learning a second language, while science is learning that language, -improving or learning new ones- affects all kinds of brain functions.

[Le4] Labeled data takes longer to learn-both for humans and machines-and slows down algorithms so DARPA wants to change that to speed up machine learning.

[Le5] Computational models reveal serotonin is essential to neural plasticity, or in language the rest of us understands, serotonin speeds up learning 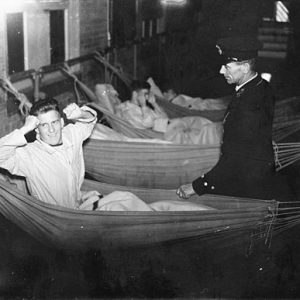 [Sl1] Remember that false alarm Hawaii missile alert were someone fell asleep at the switch? Turns out that’s just what happened.

[Sl2] Eight hours of sleep is not enough, but who has time for that?

[Sl3] Drawbridges are modern engineering marvels. So are modern mattresses. Confusing the two can be awkward.

[Sl4] London’s Stansted airport is trying to ban sleeping. Important to note here is Stansted is a hub for discount carrier RyanAir among others, and delays both in layovers and waiting for transportation are very common, so doubt this goes over well.

[Sl5] How to annoy a new parent with a dumb question? “How are you sleeping?” to someone with a newborn is right up there.

[Sl6] We are all guilty, which means it is probably a self-explanatory answer, but The Guardian asks the question anyway: Should we sleep at work?