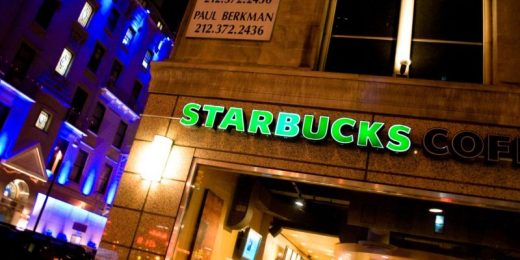 Starbucks will be closing around 8,000 company owned stores on the afternoon of May 29th, to give mandantory training to over 175K employees on what the coffee giant is calling “Racial-Bias Education”. The closing and training had been announced weeks ago in the aftermath of an incident in Philadelphia were a Starbuck manager called the police on two black customers sitting in the store 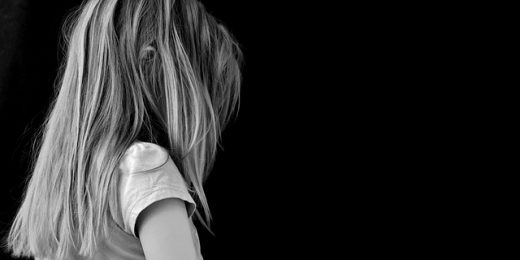 It is well-known that the foster care system is imperfect. Some complain that child protection agencies are not proactive enough, leaving children in harm’s way. Others accuse the agencies of engaging in “child stealing”. No matter which is true, one can hardly imagine an issue for which improvement is more crucial. 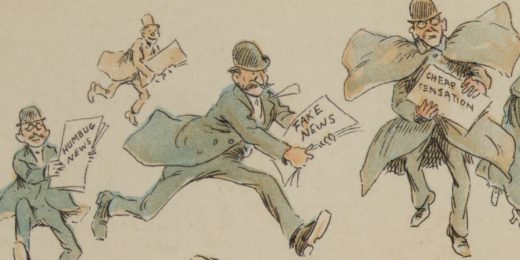 Babylon Bee, local newspapers, mugshots, and getting pwned by Trump.