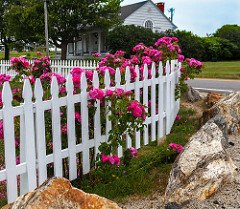 Photo by Me in ME

[Ho1] Kevin Erdmann argues counterintuitively that there was actually insufficient housing during the great housing bubble.

[Ho2] Kevin Drum continues to make the case against build-baby-build.

[Ho3] Jordan Weissmann expected that Republicans crippling the mortgage exemption would cause problems in the housing sector. It didn’t, and now he says let’s abolish it entirely.

[Ho4] A suburban nation still: Wendell Cox has the data on urban vs suburban growth.

[Ho5] Noah Smith argues that Airbnb may be raising rents, but not much.

[Ho6] Devon Marisa Zuegel writes of the many ways we subsidize suburbia. No doubt this played a role in the flourishing of the suburbs, but the trick is now that they’re here and this is a democratic question, a lot of urbanists are not going to like the democratic answer. 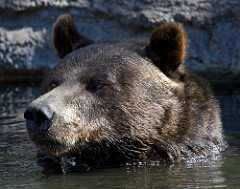 [D2] Nobody likes you science.

[D4] A dog in Colombia is learning market economics.

[D5] The Chinese seem to have difficulty telling dogs from other animals.

[D7] Chernobyl puppies may finally have an opportunity for asylum in the United States. 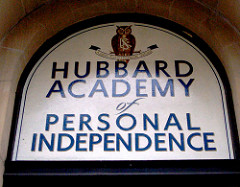 [Re1] The story of Jake Locker, the Tennessee Titan who found Jesus and quit football.

[Re2] Here’s a fascinating story of how Bollywood gave birth to a gooddess in India.

[Re4] This cult story is pretty crazy: They poisoned a town to win local elections. 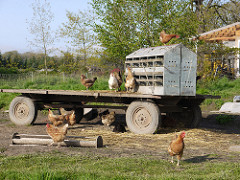 [Fo2] I love patty melts, so this makes me very happy.

[Fo3] Sometimes I feel like science doesn’t know me at all.

[Fo4] Time and the economy march on, though I do understand the sadness of watching home fade away. Will shipping containers make it worse?

[Fo6] The FDA is needing to parse the difference between food and medicine. 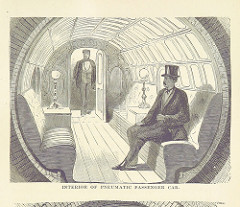 Photo by The British Library

[Tr2] I know this isn’t supposed to be my takeaway, but distracted driving is less of an issue than I thought. I would have guessed at least 25%.

[Tr3] Millennials’ preference against cars may have been overstated.

[Tr4] This is cool but once again it seems like an attraction hazard likely to distract other drivers.

[Tr5] There are a lot of customized license plates you can’t get in Texas.

[Tr6] Parachutes… but for the whole plane.