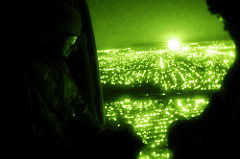 [Ci2] A lot of what we do is driven by a desire to avoid poor people.

[Ci3] Michael Goebel explains the importance (or profoundness) of urbanization in human history.

[Ci5] This is such an incredibly New York City story.

[Ci6] According to Michael Hobbes, our housing woes have spread from San Francisco to Boise. But if housing isn’t affordable, what is even the point of having a Kansas City? 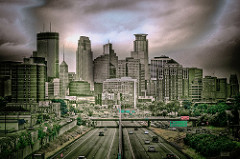 [Jo1] Technically on strike, bus drivers in Japan would still run their routes but just not collect fares. {Fixed}

[Jo2] A different kind of cheerleader.

[Jo3] Is being agreeable helpful or hurtful to your career prospects? Well, depends on whether we’re talking about the US or Japan.

[Jo4] It makes sense for Silicon Valley and Seattle to be the major leagues with some of these towns as the minors.

[Jo5] When blue collars flee a city, white collars may not be far behind.

[Jo6] I thought Minneapolis should have been a front-runner for Amazon, but apparently they were really worried about employee recruitment. 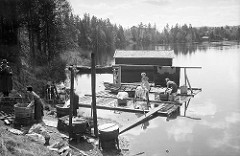 Photo by Swedish National Heritage Board

[Vi1] Communists vs revolutionaries in France.

[Vi2] An interesting discovery about a bloody, bloody massacre in Sweden.

[Vi3] Feral pigs in Australia can drink us all under the table.

[Vi5] Fascinating: The US’s first air force goes back to the Civil War. 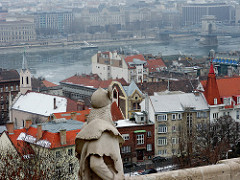 [Im1] This story goes from bad to worse.

[Im2] ICE has difficulty telling kids from adults and are relyuing on some dubious methodology.

[Im3] Teachers in Arizona are upset that school districts are bringing in immigrants to work for wages they don’t want to work for.

[Im4] The drop in student visas is real.

[Im6] I consider most immigration issues to be more complicated than both sides often make them out to be, but not birthright citizenship. 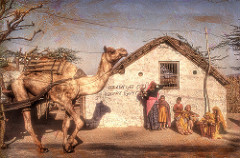 [Mo1] Alex Massie writes of the search of meaning for the Commonwealth of Nations.

[Mo2] The importance of colonialism in Africa is, according to one study, receding.

[Mo3] Nikresh Shukla explains that no colonialism was not good.

[Mo7] Iceland loves its elves. I choose to find it charming, and as with Tamara Winter it speaks to the importance of national mythology.

[Mo8] Some lawyers in Quebec are attempting to invalidate its laws. All of them.