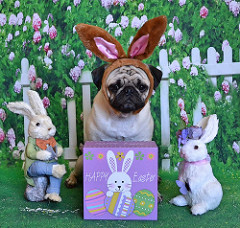 [Fa1] Dispatches from a woman who sleeps with married men. X

[Fa2] I guess I shouldn’t be surprised that women are required to take their husband’s surname, but I sort of am. Blame anime, where Gendo Ikari took his wife’s name instead of the other way around.

[Fa5] The joke is tired and old and we should move on from it, so much so that the fact it’s a joke is patently obvious, but lordy lordy is this criticism. overwrought.

[Fa6] Teeth aren’t worth what they used to be. 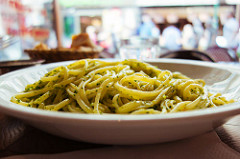 [Fo1] Fast food is liberating the world. Or, at least, Iran.

[Fo2] How the government subtly influences what we eat. As my wife says about delivering babies, intervention begets more intervention. It’s interesting to watch this sort of thing be used to argue in favor of nudgy taxes and the like.

[Fo5] Well, if you’re going to have the government in the business of telling people what they can call things, this seems like an application I can get on board with!

[Fo6] Things are still not looking so good at Subway. What’s your favorite sandwich chain? 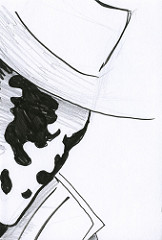 [Mi1] How we grow by forgetting.

[Ms2] Looking at the biological basis of social behaviors.

[Ms3] Healthline Medical Review looks at why men don’t talk about depression. Also, super-serious respect for The Rock here. David Nutt makes the case for LSD as a treatment.

[Ms4] Lionel Shriver explains the virtues of catastophizing. {Me}

[Ms5] A look at the workings and history of the Rorschach Test. 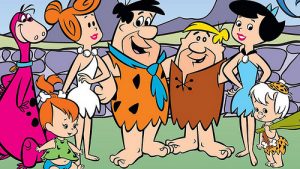 [He1] I was hoping that this wasn’t possible. The good news for me is that my diet is bad and I don’t exercise.

[He2] At the risk of sounding like a broken record, EMR focuses on billing and compliance because it’s customers are hospitals and government rather than the physicians who use it and the patients who it’s supposed to benefit.

[He3] Should we be sleeping twice a day instead of once? Evidently not.

[He5] An interesting look at the history of the FDA. 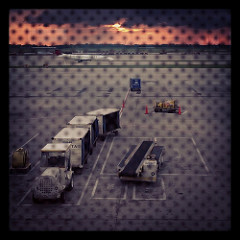 [Tr1] Ian Bogost wants us to give the Trolley Problem a rest.

[Tr2] I’m not surprised that people on that Southwest flight that went down were wearing their oxygen masks technically wrong. I am surprised they were wearing it intuitively wrong. That honestly tells me that they might need to design the masks to be more intuitive, if they can. (Also, once you have the mask on, selfie away man. YOLO!)

[Tr3] With Ford’s recent announcement, this feels kind of like Toyota trolling them.

[Tr4] I didn’t know that there was such a thing as a Dutch Reach but it does make sense.

[Tr5] I’m not sure if this qualifies as backfiring. I’ve always assumed that the point was specifically to reduce tarmac time rather than necessarily getting you there quicker. Most people, though not all, will take getting there later if they can avoid three hours stuck on the runway. 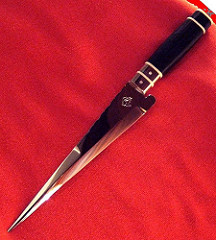 [We1] I wonder how many applications the National African-American Gun Association gets from whites who are exhausted with the NRA.

[We2] This is such an obvious loophole I’m surprised more people haven’t tried it.

[We3] If you think about it, knife owners in Britain and the US really have themselves to blame for flaunting their knives everywhere and failing to agree to common sense regulation earlier.

[We5] Goodness. I still can’t believe this is actually real. But wait, there’s more!