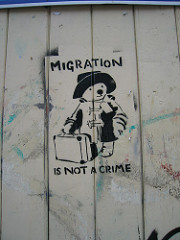 [Im1] David Shor points to a study (PDF) showing that once you account for prosperity, low-skilled immigration actually positively associates with crime.

[Im2] It’s no surprise that border hawk politicians in the UK are acting out of political opportunism than conviction, but at some point you have to contend with the fact that it’s the politically opportunistic position as they figure out what to do.

[Im3] A really cool article from The Atlantic on Muslims and integration. I think we often fail to appreciate how good we (and the Canadians) are at this compared to Europe, and what the implications for that might be with regard to Europe.

[Im4] Some people really did leave the country when Trump was elected. 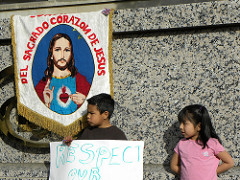 [Im5] Do immigrants give us a foreign-policy advantage? Maybe, but Britain is a bad example.

[Im6] Trump is sending Liberians back. I am more sympathetic than political correctness would have it about playing favorites about which countries we do and don’t allow people from, and Liberia is one we should treat with preference.

[Im7] Well this is dreadful, to say the least.

[Im8] In 2013, T A Frank made the liberal case against the immigration compromise.

[Wa1] When lived experience is contradicted by data.

[Wa2] I keep seeing the notion mocked on Twitter, but it looks like we’re actually getting good at very targeted missile strikes? 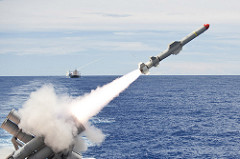 [Wa3] The US and Mexico are working together on the naval drug wars.

[Wa4] Once upon a time, Israel allegeldy helped prop up Hamas in a divide-and-conquer strategy.

[Wa5] A prominent French intellectual is accused of being a secret agent.

[Wa6] The Royal Navy is growing! Well, with a caveat.

[Wa8] A look at the Soviet and Russian spy network in Seattle. 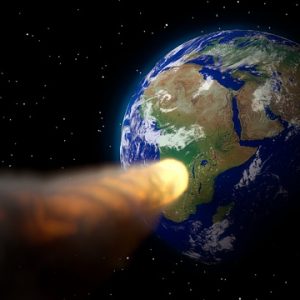 [Pl1]Good news! Well, except for China.

[Pl2] On the one hand, I remain of the belief that if things are as bad as some people say they are, only geoengineering may save us. On the other hand, wasn’t that the plot of Geostorm?

[Pl3] I am always excited about exploring Antarctica and rare meteorites seems like as good a reason as any.

[Pl4] Some good news: Cape Town may not run out of water this year after all.

[Pl5] Africa is splitting in two.

[Mo1] On Twitter, Noah Smith observes some changes in Japan.

[Mo2] Whether you are or not, it’s probably not good and you’re probably losing some public debate to have to publicly announce that you’re not being colonized. 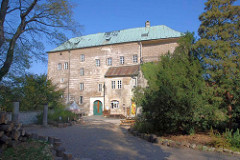 [Mo3] Huge protests in India as the government looks to roll back some of the protections of the lower castes.

[Mo4] Densho, a site dedicated to preserving memory of the internment camps, would like to thank you for enlightening them about how it all really worked.

[Mo5] I very much hope this fortress remains successful.

[Mo7] Mauritania was sabotaged when someone cut off its internet.