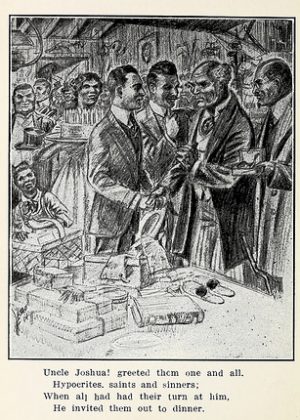 [Fo1] I feel like this profoundly misunderstands the relationship between bacon and life.

[Fo2] Can’t it be both? What if it’s crafty genius is what makes it so delicious?

[Fo3] The biggest problem with the Big Sugar theory of dietary recommendations is that there were moneyed interests on both sides of that debate.

[Fo4] Woah! Your family recipe is so famous that it’s being lifted by mayonnaise producers!

[Fo6] What we really need, though, are cows that love getting eaten. 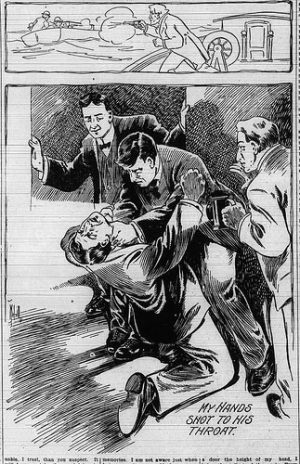 [Cr1] We’re more interested in punishing the guilty than compensating the victims.

[Cr5] There are a million ways to kill people, so the state of Oklahoma is not deterred.

[Cr7] How to steal a half-million from a university and become a model. 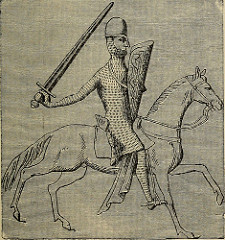 [Wa1] An interesting story I did not know: The role Michigan State University in the Vietnam War.

[Wa2] Jason Kuznicki talks The Haitian Revolution. The podcast Revolution did a series on it that I hope to listen to, soon. More on Jason and revolutions.

[Wa3] When it came to surprise attacking Hawaii, the sequel was worse than the original, for the Japanese.

[Wa4] If you’re not on Facebook or Twitter you might be a spy! This actually brings to light some interesting questions. A robust online identity may actually be kind of hard to fake.

[Wa5] How the Soviets secretly mapped the world.

[Wa6] Women in the military is changing military helmets. 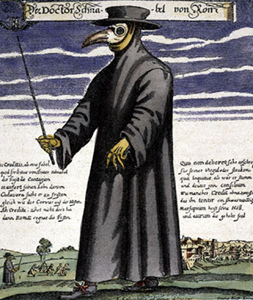 [He1] A look at what Rhode Island is doing to boost vaccination rates.

[He2] Well, this isn’t as bad as that Kenya brain surgery thing, and I guess no harm is actually being done in the strict sense, but nope-ity-nope-nope.

[He3] We are caught between an epidemic and people in pain. Physicians may not be as responsible for the opioid crisis as we’ve thought.

[He4] The New York Magazine has an interesting look at doulas.

[He5] Right out of Big Tobacco’s Playbook!

[He6] This is probably the most important thing going on in medicine right now. 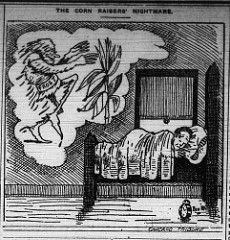 [Ms1] Benny Belvedere looks at consciousness and Westworld, and argues that the latter got the former wrong.

[Ms2] “Many were increasingly of the opinion that they’d all made a big mistake coming down from the trees in the first place, and some said that even the trees had been a bad move, and that no-one should ever have left the oceans.”

[Ms3] Ed West writes about the need for heroic ideals.

[Ms5] Tessa Abagis and Aeon look at the potential of brain stimulation, when combined with learning. My wife has had some success with neurofeedback, which is a different form of brain manipulation.

[Ms6] Is free choice an illusion? How magicians and the like manipulate our decision-making. Also subject to manipulation is our memory.