I saw my daughter’s first school play, and it was awful.

A play makes perfect sense. We want kids to read stories, engage with them, internalize them, and make them their own. It’s a wonderful thing to see happen, and my daughter does it all the time organically, these days usually with us playing Star Wars or Wonder Woman characters. Don’t get me wrong, I internally dread playing this with her, but I understand that it’s developmentally appropriate, and it isn’t her fault that there aren’t other kids around for her to play with. So, I grin and play Queen Hippolyta or whoever for a few minutes.

This isn’t anything close to what I saw at the school play.

There, I saw rows of children trying vainly to sing alongside a score of pre-recorded voices of other children. There was one girl front and center who knew all of them by heart and was engaged. Success here means literally going through the choreographed motions.

The source content itself was chosen purely because it easily accommodates a variable number of children and the teacher’s curriculum scripts what the teacher must say and cue to get the children to do their part. The end result is a plot that is sensible, well-organized, and easy to follow even if you haven’t read the book.

What it lacks is any element of fun. The children are not freed to be actors. They are actors with scripts. There’s no room for them to do anything other than their memorized lines and gestures. The children were clearly performing to the packed room of their parents, not for themselves. They made a product for their parents’ consumption that contains almost nothing of them. They are five and they are already alienated from their labor.

It doesn’t have to be this way. The kids could be put in charge and choose their own story. They could decide as individuals what to say when and see how it goes. It might not be as organized, and such a project wouldn’t find its way into the sort of expensive, scripted curriculums that appeal so much to busy teachers, but it’d at least be theirs. 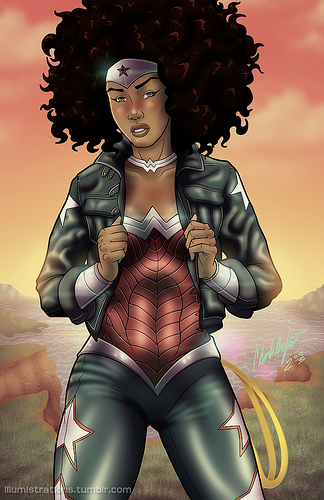