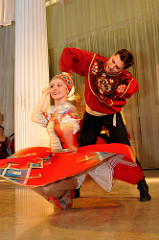 [Ru1] Boy, the Russians are getting in trouble everywhere.

[Ru1] This is brilliant. (I feel like I already posted this one, but just in case…)

[Ru1] Germany’s precious position with Russia seems like the sort of thing that will prevent its Chancellor from ever being the Voice of the West.

[Ru5] A look at The Russian Playbook. 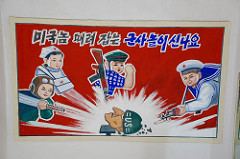 [As2] Well, I guess strippers are one way of getting people to show up at your funeral.

[As3] Jun Pak describes what he sees as the real problem with Trump’s meeting with Kim.

[As4] A turn of events in China. Historically, the leader of the Chinese government has been relativity inconspicuous given the size and importance of the country compared to other world leaders. Is that changing?

[As5] China is looking to tie travel restrictions with low “social credit.” One can imagine some technocrats over here getting some ideas, though more along the lines of what the UK did.

[ME1] What could go wrong with finding The Gates To Hell?

[ME2] Erdogan, man. Erdogan. Remember when we wanted him to win over the coup?

[ME4] Crime, intrigue, and war in the Middle East. Oh, and falconing. 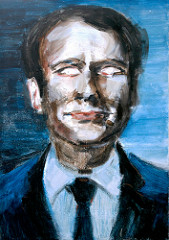 [Eu1] In case you wanted to piss off Europeans, here is a handy guide.

[Eu3] Pascal-Emmanuel Gobry is worried about Macron’s anti-religious policies and how they might (further) alienate Muslims. Meanwhile, some anti-terror success.

[Eu4] Concern from Catholics as the Social Democrats in Sweden want to close down religious schools (possibly to pick up some anti-Muslim votes).

[Eu5] After Rotherham came others and not Telford.

[Eu6] Alex Massie argues that the Tories are behind the times and still haven’t grasped the significance of devolution.

[Eu7] Sorry, sir, the paperwork says you’re dead and there’s just nothing we can do about it.

[Ca1] A landlord is moving from San Jose to Colorado… and some of his tenants want to go with him.

[Ca3] California, man. The main issues I have with California are that it’s crowded and expensive, both of which coincide with those findings curiously.

[Ca4] Meanwhile, Virginia Postrel argues that the Golden State is made more expensive on account of our deference to cars.

[Ca6] A new study suggests environmental regs do not play much of a role in California’s housing shortage. 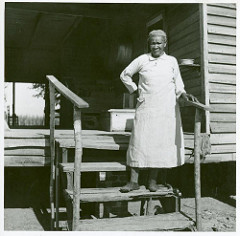 [US1] In all but four states, African-Americans get more pollution than whites.

[US3] I think Kolohe may be right that this is an atomic wedgie, but… yikes. Maybe avoid Civil War stuff altogether? (Or, at least, from the Southern side.)

[US4] A battle between a border property owner and border control.

[US5] This article on threats and destruction of private property is remarkable neutral.

[US6] Since nobody can afford to live in houses, Seattle is having to consider to what extent they should be allowed to live in their cars.