Linky Friday: A Conspiracy Of Us 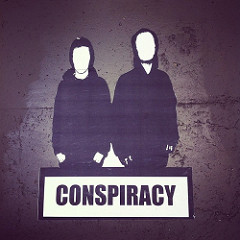 [C2] If you’re interested in conspiracies, feel free to take a course!

[X3] This is… really fascinating.

[Me1] This is an interesting, introspective look from a journalist who was ejected from the profession.

[Me2] David Boaz takes a look at an alternate universe where the media accurately reported the current state of affairs.

[Me3] Ron Judd is really worried about local media. This is one of the reasons that, while I am not a big fan of the de-regulation that allows companies to stock up television channels, I am glad that they’re taking down the archaic wall between newspapers and television stations.

[Me4] The satanic ritual abuse craze was not solely the fault of the authorities. They had help.

[Me5] The problem with Fake News may be more on the demand side than the supply side.

[Me6] A story of purposeful ignorance in the face of a Trump presidency. The local news editor responds. 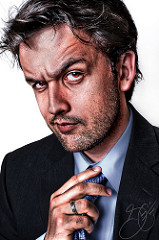 [Lb1] How to rock a job interview with a robot, and also bigots and misogynists.

[Lb2] Another look at the double-edged sword of Nordic family economic policy.

[Lb3] Work-life integration sounds an awful lot like the work-life “harmony” that recruiters pitch to my wife in lieu of “balance.”

[Lb4] Underneath the surface, the German labor market may be softer than it appears.

[Lb5] I’m still not entirely sure what to make of this story. So far only covered in a couple of tabloids, which means that either they are being misleading or the rest of the press is passing on an interesting story. 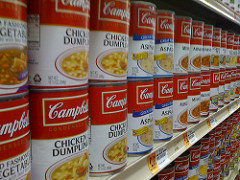 [Ec2] This will probably end badly.

[Ec3] Teeth aren’t worth what they used to be.

[Ec4] Stan Lee has a sketchy history of his own (albeit not on the scale of Bob Kane), but even so this is unfortunate. 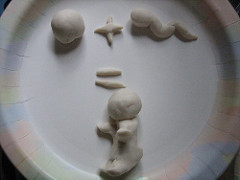 [Fa1] What if instead of being an indicative of failures to launch, adults living with their parents is actually a matter of taking responsibility for their parents?

[Fa3] I’m genuinely surprised that they thought ten eggs would be enough. I mean, you can never have enough to be sure, but given the stakes this is not something you want to cut it close on. (Also, don’t put all of your eggs in, ahem, one basket.)

[Fa4] Men who want children are less likely to want to do the thing that usually creates them.

[Fa5] Mary Wakefield argues that women are delaying children and having fewer of them because of commitment-phobic men. Maybe? From what I understand, in the US women have surpassed men in a desire not to commit. Could the issue over there be one of the big ones over here: A lack of marriable men?

[Fa6] By the standards of the framing of the issue in Kentucky, the ACLU and Planned Parenthood are in favor of thirteen year olds getting married. 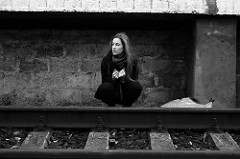 [St1] When it comes to mental health, the medical community tends to un-know what it knows.

[St2] The vast majority of people reportedly concerned with obesity in this country don’t care if she’s actually healthy.

[St3] Loneliness is bad for you. To get on my favorite soap box, combine this with the fact that stress is bad for you and maybe-just-maybe society is doing more harm to the health of the obese than the obesity is.

[St4] Briahna Joy Gray argues that there are better ways to try to politically move people than shame. Shame can be a powerful weapon in the right circumstances, a useless one in many, and it’s not easy to tell which is which.