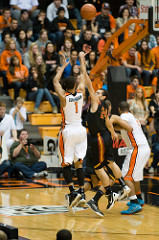 [A1] Now this is a goalkeeping fail.

[A2] College basketball may be moving towards the same split as college football has, between the haves and have-nots.

[A3] Vacating wins is still dumb.

[A4] I think this piece, and pieces like it, underestimate how valuable the illusion of the student-athlete is. It’s not the quality of play that drives the interest in college sports. Likewise President Obama’s and LaBron James’s belief that there should be paid minor leagues. I support the idea, but most likely the kids will want to still play at colleges because nobody cares about minor league sports, as indicated by the fact that a minor league basketball already exists that neither seem aware of. 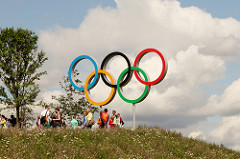 [A6] Well that’s just dandy. {Related} Sure was useful using them to contrast with Trump, though, wasn’t it?

[A7] If you can somehow figure out a way to put this team in the world series, and you have a ragtag misfit team movie. 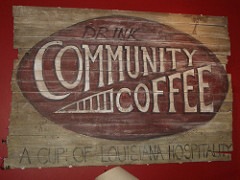 [Fo1] The daughter of a friend said that her father should kill a crawfish in the bucket that looked like it was in pain. The father asked how she thought the crawfish felt when it was dumped in the boiling water. She cried.

[Fo3] Talk of a corporate/government sugar conspiracy may be overstated. 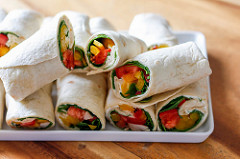 [Fo5] This argument would be better if we could compare (as best we can controlling for income) harvest box consumers and the rest. This isn’t a defense of Trump Boxes, and I’m generally more than happy to believe the government shouldn’t be picking out the food of anyone, but there are a lot of other things going on there.

[Fo6] Heather Dockray argues that wraps are the lowest form of human lunch. I kind of agree.

[Fo7] Carbs vs fat. Fat vs carbs. The war will never end… but it actually misses the point. The most effective diet will be whatever one you can stick with. Everything else is nibbling around the edges. 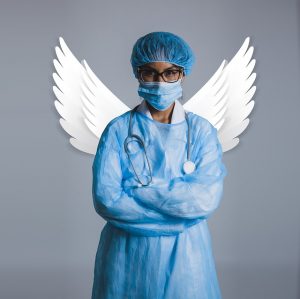 [Hc1] The only time this ever came up with my wife, her superiors gave her the ability to dismiss the patient from the practice no questions asked. It’s unfortunate that nurses aren’t extended the same courtesy.

[Hc2] This plan actually seems better than most debt forgiveness ones, mostly because it’s front-loaded and I think that creates psychological incentives if nothing else. Plus, the #1 thing areas can do to attract doctors is set up medical schools and residencies there.

[Hc3] Physicians spend more time doing paperwork than seeing patients. EMR will always be a fantastic example of what happens when the user isn’t the customer. 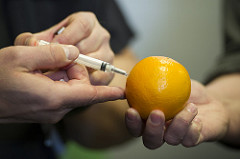 [Hc4] In addition to everything else, we need psychiatrists.

[Hc6] If Republicans had acted on health care sooner, they (and we) would have a lot more options to try to insure everybody than we eventually will. it wouldn’t even have had to be the Nixon era. They could have as late as 2005. 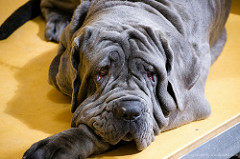 [Pe1] Well of course not. He’s not old enough in dog years. Maybe in a couple years, though.

[Pe3] Check out the hockeydog! 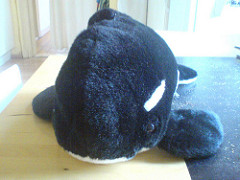 [Wi1] That time an elk took down a helicopter. Not without cost, however. Meanwhile, I love this cow so much I don’t even want to eat it.

[Wi3] Harmless or vicious hunter doesn’t seem like a difficult question to answer here. The questions are more fundamental than that. 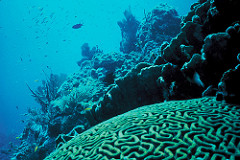 [En1] We may be getting better at recycling batteries!

[En2] As I’ve mentioned before, this is really the type of thing that bothers me more than it should, given the other environmental problems we’re facing.

[En3] Instead of paying back its debtholders, the tropical island of Seychelles is going to pay forward to environmental conservation. With the debtholder’s permission.

[En4] Beware the Bradford Pear: A pleasant-looking tree that is dooming the environment.

[En5] Cool! The underwater levels are always my favorite.