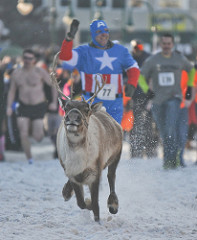 [Cr1] The most dangerous city in the country is… Anchorage?

[Cr2] This isn’t so bad until you get to the part where teachers get to make it a First Person Shooter.

[Cr3] A look at the psychology of mass murderers.

[Cr4] Well, no, California is not circling the drain in any meaningful sense. But they should do something about those stolen cars, it seems to me.

[Cr5] When the charge is counterfeiting, the charges can stack up.

[Cr6] The Canadian Security Intelligence Service looks at terrorism and violence in Canada, and what makes a radical. 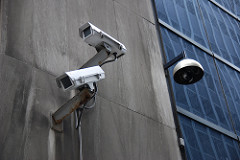 [Fr2] Jacob Mchangama looks at the history of free speech and why it matters.

[Fr3] The UK is going to have to rein in its surveillance.

[Fr5] Nathan Robinson reports that college campuses may not be the dens of leftwing totalitarianism that we have been lead to believe.

[Fr6] Prisoners in New Jersey are not allowed to read a book about how poorly the system is allegedly biased against them. 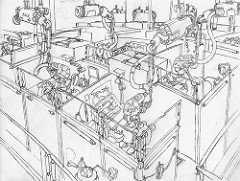 [Lb1] An optimistic look at automation and jobs.

[Lb2] How progressive policies can lead to larger gender wage disparities. The flip side of this, of course, is that no choice is made in a vacuum. Sometimes this whole discussion feels like a snake eating its tail.

[Lb4] Electric Lit has a list of the worst workplaces in literature. I really liked the one of these that I read (Then We Came To An End) so maybe I should check out the others.

[Lb6] Getting fired for political wrongthink at Google maybe isn’t just for the right of wing? 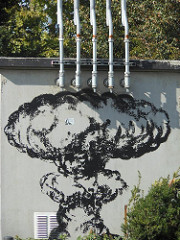 [Wa1] No surprise, but a nuclear war with North Korea would be very, very bad. How far out from the city would you need to be to survive a nuclear blast?

[Wa2] The curious Cuba Embassy scandal continues, as they have found neurological damage among the Americans serving there.

[Wa3] Sounds like everything in Ukraine is going swell.

[Wa4] A long time ago, that left-wing hippie Donald Rumsfeld suggested that maybe taking the war to the middle east was creating more terrorists.

[Wa5] A look at the psychology of drone pilots, the remote warriors.

[Wa6] We may not be seeing covert regime changes in the near future. 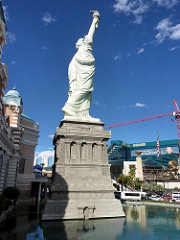 [US1] In their forever stamp, the post office depicted the wrong Statue of Liberty.

[US2] The national park service is trying to revisit Reconstruction and educated the public.

[US3] Well, this is one way to make sure that graffiti is banned and/or is removed quickly.

[US4] Sarah Jones argues that telling ruralians to move isn’t the answer. I agree it’s not the only answer, but (at least in a different political environment) is something we should think encourage. Not sure this one can be saved. And I would say this one can rot if it weren’t for the subject of the story.

[US5] Carol Graham looks at the optimism of African Americans. Hillary Clinton’s book had a good section on the bitterness of the White Working Class that touched on this.

[US6] A Chinatown mall takes shape in Boise.

BEST STORY OF THE DAY: South Dallas middle school started a “Breakfast with Dads” program but many dads couldn’t make it and several students didn't have father figures. The school posted a Facebook request for 50 volunteer fathers… 600 fathers from all backgrounds showed up… pic.twitter.com/y7W9R3qFcs