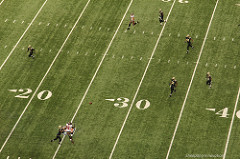 [Sp2] I’m with Newt. Teams should be owned by cities or players and not millionaire middlemen.

[Sp3] Of course, I actually go back and forth on player unions… except football. I mean, seriously…

[Sp4] Why does home field advantage occur? Incidentally, in conference games (which gives us a control for scheduling) the home team in college football wins about 55% of the time.

[Sp5] Being a high school football coach in Texas is a well-paying gig, though increasingly job security is looking more and more like college football.

[Sp6] So now we’re publicly financing rugby stadiums. Better yet, a 43-year lease for a team in a league that didn’t exist two years ago and only played exhibitions last year. 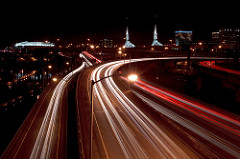 [Tr1] According to Devin Leonard Penn Station is bad and it’s about to get worse.

[Tr2] Ford’s CEO wants us to move beyond cars.

[Tr3] Honestly, I’m surprised the judge so freely admits to driving a Toyota.

[Tr5] A look at how Sweden is rethinking the safety of automobile travel. 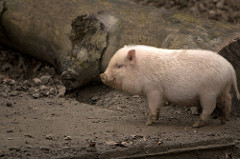 [Fa1] I am genuinely surprised that these women were told that ten eggs would be enough. Even with IVF and the like, the hit rate can vary a great deal.

[Fa2] Alice Bradley argues that parents should stop asking kids about their day. We’ve been pressing kind of hard on the how-was-your-day and what-did-you-do-today things, largely because we’re trying to get our girl to communicate more.

[Fa3] Are women surpassing men in the infidelity department?

[Fa4] Should it be taboo to criticize parents with “too many kids“? Or any?

[Fa5] Are fertility rates going down due to high rents? It… certainly makes sense. There are a lot of things that make cities favorable or unfavorable to having kids, and cost and space are #1 and #2.

[Fa6] There are multiple reasons not to post pictures of your kids on the Internet. Killjoys are one. 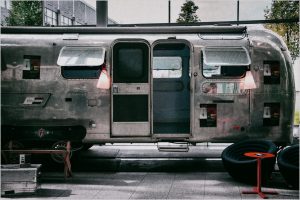 [Ho1] This is crazy for many reasons, the least of which is that open garaged doors are themselves usually ugly.

[Ho2] A look at the sausage-production of trying to regulate AirBnB.

[Ho3] California SB 827 strikes me as either a really good way to encourage increased density where it might be the most useful, discourage transit expansion, or both.

[Ho4] What’s up with the dearth of mobile homes in Iowa? I would have guessed something to do with tornadoes, but that immediately made no sense as there is no shortage in Oklahoma.

[Ho5] I’m sympathetic to the landlords here right up until they start demanding city-wide weed smoking bans in apartments. Somewhere in between preventing landlords from banning weed and a city-wide ban is a pretty straightforward solution. (In the meantime and until leases are renewed, apartments should have the option of extending their cigarette smoking bans to weed.)

[Ho6] This is probably right. Likewise, if you burn a $100 bill in front of a homeless person, you’re not making that person poor. It’s still gonna create problems, though, and it’s important to understand why.

[Ho7] Our cities need to build up, but so do our suburbs. An argument for these decisions not to be made at the local level. 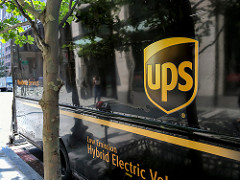 [Lb1] With contracts of adhesion, is there a difference between this and just doing away with the state minimum wage?

[Lb4] The case for letting employees call the shots.