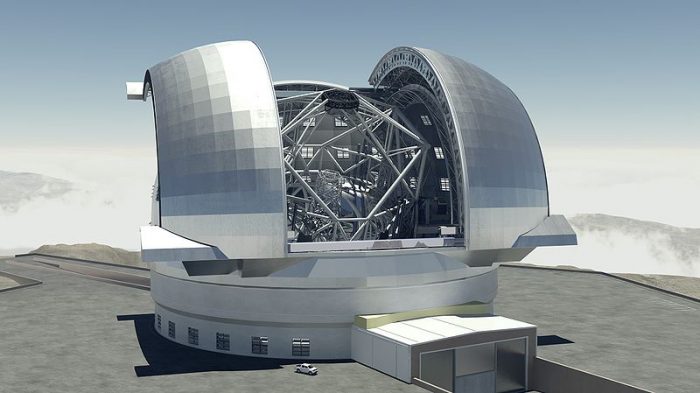 Not as extensive as Oscar Gordon would provide, but he’s off doing techie things instead of reading about them.

SO1: Google has used the Linux operating system kernel in large products twice: Android and Chrome OS. Now they’re rolling their own kernel. I wonder if they’re all too young to remember Henry Spencer’s quote.

SO2: When I worked for a government, the sheer number of failed software projects in our state and others made me depressed. What is it about governments and their software?

SO3: One piece of fencing folklore claims epee was not allowed in the first couple of modern Olympiads because it was at that time a training weapon for duelists. The International Olympic Committee is still concerned about violence as they (possibly) consider e-sport events.

FC1: If we’re going to burn all the coal eventually, it would be better if we could do it at higher efficiencies. I admit that I’m really just interested in a solid carbon fuel cell that I can shovel the damn seed pods into.

FC2: If this works on propane, I know a number of people with mountain cabins who would be interested. For a good portion of the year, the waste heat would be useful up there as well.

FC3: When I was doing technology intelligence professionally, I was known to occasionally blurt out, “Your device requires how much platinum?” Perhaps hydrogen fuel cells will eventually get cheap enough to be practical.

SP1: Sometimes you see interesting things if you go there.

SP2: And if you can’t go there, maybe you can get by with better tools for looking from down here. The EELT is anticipated to directly image exoplanets. Galileo would be so jealous.

SP3: Or something in-between.  The Webb space telescope will, if all goes well, be positioned at Lagrange Point 2, a million miles out from Earth.

MI1: Researchers have developed a 3D printer capable of synthesizing drugs and other chemicals. Technically it prints a set of tailored reaction vessels that can be used to synthesize the target molecule. How soon will someone be able to print a safer meth lab?

MI2: As if there weren’t enough wildfire problems already. Maybe not tech for us, but certainly tech for the birds.

MI3: Many years ago I had a summer job that included measuring soybean plant respiration in the field.  I would have given a lot for something like this.