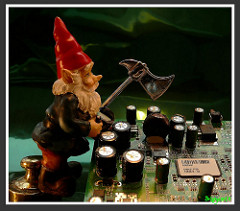 [Ro2] If we thought we were afraid of AI before, imagine how much we’ll fear them when China rules them.

[Ro4] Well, this is a murder mystery waiting to happen.

[Ro5] In the future, you really won’t be able to believe your lyin’ eyes or ears. The fun is just getting started. 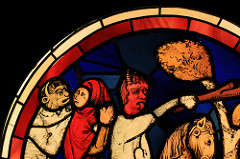 [Re1] What’s up with Mormons and science fiction?

[Re2] Kevin Williamson looks at the Church of Satan.

[Re3] Will the Catholic Church need to resort to ordaining married men?

[Re5] Remi Brague writes on the Christian roots of secularism.

[Re6] Matthew Walther explains why he believes in the Devil. 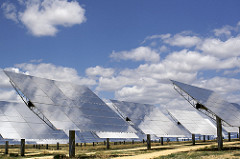 [En1] Ramez Naam on the steadiness and transmission of wind power. Naam is ever the optimist on these things (here’s a more cautious view). I am increasingly sold on the general cost of renewables, so storage and transmission are likely the two biggest challenges.

[En2] Amy Harder is skeptical of attempts to sue Big Oil like the cigarette companies. Exxon looks primed to go on the offensive against California.

[En3] Even forgetting the new terrifs, solar panels cost a lot more here than elsewhere. Is regulation to blame?

[En5] I don’t always drink socialism, but when I do I drink mineral resource socialism. They can’t easily outsource where the oil is, and also it helps create support for more drilling. {More}

[En6] Never mind the SUV, eco-conscious wealthy people need to start applying social pressure to one another against taking private jets. It’s the holy grail of hypocrisy charges, not the least of which because it sticks. 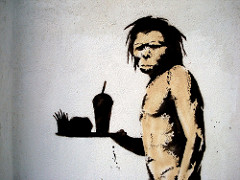 [Sc2] They need to work on their disaffected stare. 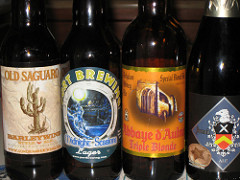 [Sp1] Images from the future of the Space Race?

[Sp6] I would say killjoys but I never want to make contact with aliens so I guess “whew.”

History of exploration/colonization suggests it'll be criminals and religious/ethnic minorities who go to Mars first, not tech bros.