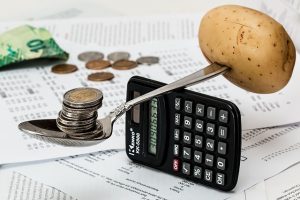 [FE1] Karol Markowicz has a really good piece about raising rich kids after growing up poor. This was sort of something that my parents ran into it. Not that we were rich, but we were certainly upper-middle, they were not raised with that mindset, and it caused a lot of conflict where we were raised poorer than we were.

[FE3] How big of a problem is inequality, really?

[FE4] There are two kinds of people out there: Those that will pay $2 for $1 of loss prevention, and those that won’t. The IRS apparently will.

[FE5] David McKinley (R-WV) is looking at what smartphones might be able to do for the unbanked, if given some infrastructure and deregulation.

[FE6] With a lot of hard work and grit, you can escape poverty. Provided that nothing goes wrong. 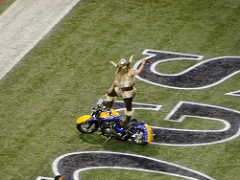 [Bu1] With corporate mergers, the water flows to New York. The coming liberal order will contain hierarchies upon hierarchies and ever taller figurative towers. The big must get bigger, and the smaller need to go.

[Bu2] More than the other ones, I really like the idea of turning dead malls into high schools. The only example was only temporary, but it seems to me there are some layout similarities.

[Bu3] Demographic problems are leaving Japanese businesses vulnerable of having no successor when the owners die.

[Bu4] In the end – except in Boston – suggested pricing doesn’t work, apparently.

[Bu5] The Minnesota’s decision to kneel at the end of the Vikings-Saints game had consequences. 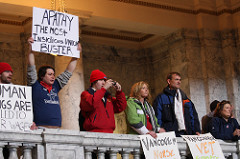 [La1] Give them an inch… But seriously, I’ve gone back and forth of what the ideal workweek is in a post-scarcity society. The number I’ve come to is about 24 hours or so. Germany isn’t post-scarcity, but if they think they can get away with 28, who am I to complain?

[La4] How the Damore case is bringing out the inner leftist of some righties, when it comes to employee rights. {More}

[La6] Nathan Robinson wants us to be able to vote out our bosses. 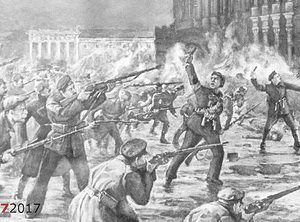 [WE1] Is neoliberalism even a thing?

[WE2] Robert Schiller looks at narrative economics and the importance of stories in understanding.

[WE3] Are traditional Republicans winning the debate with Trump on NAFTA?

[WE4] When oil prices fell, Texas took a real punch to the gut. And yet…

[WE5] Russia’s economy appears to be back to recession?

[WE6] China is expanding its international ports… including into landlocked countries.

[WE7] Meanwhile, in Tunisia…