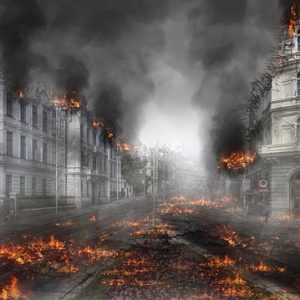 [Wa1] UN Peacekeepers have a rape problem in the Congo.

[Wa2] The story of a soldier who served abroad and died a hero at home.

[Wa3] A Twitter thread on the rise of Milosevic.

[Wa5] Kurdistan is becoming a thing. 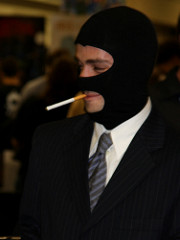 [Es1] In a spinoff of the hit FX TV show, The Americans – San Francisco Cell.

[Es2] An interesting profile on Reality Winner, an unlikely “terrorist.”

[Es3] A look at how Russia did its thing as Washington dithered.

[Es5] If Trump was installed by the Russians, why does his Russia policy look a lot like what Hillary would have done?

[Es6] Meanwhile, in years’ past, the Soviet Internet stopped a coup. 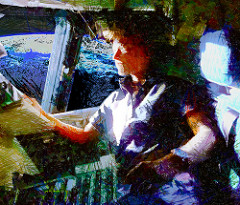 [Te1] In some ways, old computers were actually faster than new ones are.

[Te2] Marlene Jaeckel has a different sort of story about women in technology.

[Te3] Misunderstanding my butt. All of this could have so easily been avoided at least three ways: Miscommunication, user settings, or replaceable batteries!

[Te4] China threatens to become the world leader in drones.

[Te5] Heather Wilhelm worries what technology is doing to what’s left of our social skills and common sense.

[Te6] I don’t fully understand Facebook’s business decision here. This seems like an area where they could exert some serious influence and therefore wrangle some money out of the system.

[Ho1] When housing subsidies serve mostly to jack up the cost of housing.

[Ho2] Seattle may lose its place as a more affordable Silicon Valley. It’s looking bad everywhere, except maybe DC. (Thanks, Trump.) We are too big of a country for everybody to be trying to outbid one another for such a small parcel of it.

[Ho3] Well, shipping them to Texas is one way of dealing with the homeless.

[Ho5] Noah Smith’s heart is in the right place, but there is some conflict within his proposed solutions to housing costs for the poor. Making it harder to evict will either stunt development or result in higher rent.

[Ho6] Meet a Portland developer who is trying to make legit-affordable (instead of subsidized-affordable) housing.

[Ho7] Affordable housing, but you know, not in a way that that involves building up. 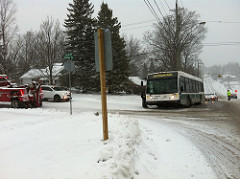 [Tr1] Icy roads are the worst and lasers are cool so awesome.

[Tr2] Google Maps is taking leaps ahead of the competition, specifically Apple. I mostly use Waze or HERE, but Google Maps is really good at telling you exactly which lane you need to be in when you’re in a complicated interchange. {More}

[Tr3] Ride-hailing services are taking their toll on airport budgets.

[Tr4] Here’s a tweetstorm worth reading on privatized rail and highways in Japan.

[Tr5] The headline of this article about in-car entertainment worried me, but it’s actually realistic about what people are going to do and that we can’t really expect them to do otherwise.