Matt Damon is ignorant of some very basic facts about communication

“You know, there’s a difference between, you know, patting someone on the butt and rape or child molestation, right?”

But this is another case of the Problem of Cascading Meaning.

What is plainly visible to everyone about Matt Damon’s comments is that he is not only saying that different things are different. He is also saying that when one of his buddies like Ben Affleck gropes a 21-year-old’s breast without her permission he should be forgiven in a way others are not. After all, he didn’t literally molest a child. He just molested an adult. And not even both boobs!

On just about any other topic, this tactic would be transparent. No one seriously says

There’s a difference between killing one person and strangling dozens of people, right? 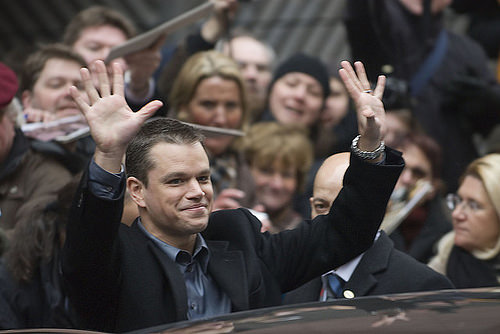 It’d be obvious that the speaker is trying to minimize killing one person. They don’t want the person who has only killed one person to receive the same treatment as the mass murderer. If that weren’t the implication, then the difference wouldn’t be worth highlighting at all.

Out of the legion of true things Damon could have said, he chose this one. His implication is clear.