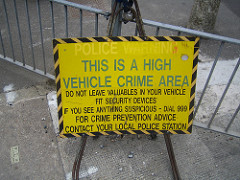 [Cr1] How to escape a Siberian prison.

[Cr2] It’s worth pointing out that they didn’t just use “her digital life” to harass her, but also the state.

[Cr3] When both sides of a drug deal are undercover cops trying to bust the other, fists will fly.

[Cr5] Elizabeth Bruenig writes on forgiveness of the wicked, in the context of recent sexual assault and harassment scandals.

[Cr7] What if, instead of being anti-social, the violence is our society?

[Cr8] How British libel laws are preventing sexual harassment cases from being pursued.

[Cr9] This is a really disturbing story in several ways.