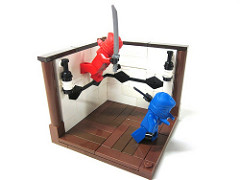 [Po2] A look at politics and personality in the UK.

[Po3] Undermining the FDA? Where do I sign? Also, an interesting look at the history of the FDA.

[Po4] I am increasingly convinced that this is true. It’s been confirmed at least on one side of the aisle, but if we’re honest it’s true of the other side as well as those on the fence, in aggregate. This is also an argument for strong parties with good party elites. {Related?}

[Po5] This may evolve into the most important offshoot of #MeToo. And we’re off! 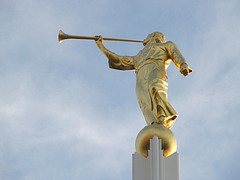 [Me1] The rise and fall of Playgirl.

[Me2] The Chinese, evidently, are comfortable with their media and its limitations.

[Me3] Katherine Goldstein argues that news organizations need to do a better job of accommodating mothers.

[Me4] The strange story of an internet media commentator with a penchant for harassing women who turned out to be a teen girl.

[Me5] When tallying the dead, how do you count fetuses?

[Me6] Contrary to conservative complaints, the media hasn’t really buried the Menendez story. MSNBC, though… (and their excuse sucks)

[Me7] The Wall Street Journal reports that Buzzfeed, Mashable, and Vice are all missing their financial targets. 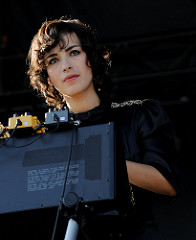 [Re1] Jemar Tisby was a rising star in the white evangelical community in Mississippi, but he has become disillusioned.

[Re2] A video on what happens when ex-Muslims go public.

[Re3] As someone that’s not especially religious (or “spiritual” in the normal sense) but who believes in believing in god, I often look interestedly at the community of church.

[Re4] EdWeek has an article on how to teach religion in schools, without blowing everything up.

[Re5] Hal Boyd argues that it’s to mock the Mormon beliefs is to mock the things about Mormons we often profess to admire. 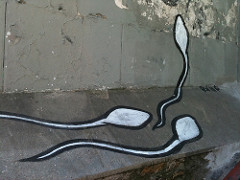 [Sc1] What a Star Wars spoof revealed about sperm penetration.

[Sc2] According to Razib Khan, the fierceness of the blowback against social psychology is due to pent up demand. Think of it like finally getting to pee after holding it in forever. More, from Andrew Gelman.

[Sc3] Scientific disagreements ending in lawsuits is likely to be a problem for the climate sciences in general.

[Sc4] Asymmetrical scrutiny is an ever-present concern with science, and it’s hard to find a better example than this.

[Sc5] A look at turning heat into motion using magnets. 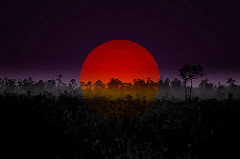 [Sp1] When is a giant world not a planet?

[Sp2] Chris Russell looks at what we can learn by going back to the moon.

[Sp3] Studying the plumes of Enceladus.

[Sp4] I’m just glad this didn’t happen those few months when everybody was telling everybody else they had to see Crash. What if China meets the aliens first? We’re already sending stuff out.

[Sp5] If there are aliens out there, they may be a lot like us.

[Sp6] A big new advance for terraforming Mars? Now, if ewe can just get a comet full of water to collide with it.Image by cuatrok77