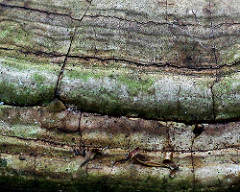 [Cr3] Tage Rai wants us to stop acting like mental illness causes mass shootings, on the basis that it’s unfair to the mentally ill.

[Cr4] In addition to being terrible, this story seems odd. What did she think would happen once he got out? I guess that he’d be too ashamed to say anything, or that nobody would believe him. And this one is less severe but way weirder.

[Cr5] This stands to reason, given that most people in the Witness Protection Program are themselves criminals.

[Cr6] A look at murders they didn’t commit. Also, the history of skeleton confessors.”>tobacco smuggling by state, and the implications of cigarette taxation. 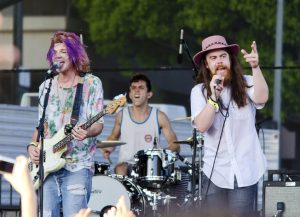 [Tr2] This is going to be pretty great. I’ll be able to see the light change from the corner of my eyes that are glued to my smartphone.

[Tr3] It’s hard to overstate what an astoundingly terrible idea this is.

[Tr4] #BanCars. The argument makes sense, but good luck with that.

[Tr5] A look at ridesharing and why people can’t have nice things.

[Tr6] How insurance companies are charging minority neighborhoods more, despite similar risk profiles. The best explanation for this I’ve heard so far is that they target places where people do the least amount of comparison shopping. So a solution could be to add more transparency to that process. Auto insurance exchanges? 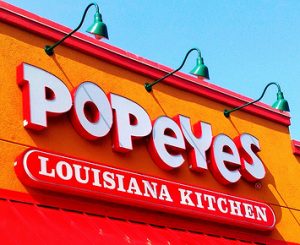 [Fo1] It’s Popeye’s. I’m not sure what they’re complaining about?

[Fo2] Maybe Bill O’Reilly’s next book can be called Killing Applebees, which has the added benefit of letting him attack millennials.

[Fo3] The quick rise of pumpkin spice has been something to behold, though I remember the same thing with chipotle peppers going from something I’d never heard of to something on everything this side of ice cream.

[Fo4] This is how Macron loses to LePen in four years.

[Fo5] It is to our eternal shame that this wasn’t invented in the USA. 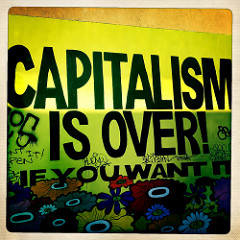 [Mo1] Jon Evans declares the startup era to be at an end.

[Mo2] It’s amazing how those nefarious schemers in the tobacco industry could ever have come up with such sneaky sales tactics as lower prices to increase sales.

[Mo4] I feel about rent-to-own companies the way a lot of people feel about payday lenders. The existence of such a thing and how it has been implemented represents a failure of… something.

[Mo5] Mining jobs are dangerous, dirty, and underpaid. Worse yet, they may be going away.

[Mo6] I don’t expect China to overtake us any time soon, but if this is any indication of Chinese ingenuity, maybe I’m wrong. 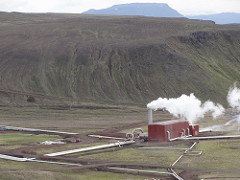 [En1] A look at tidal power in Scotland.

[En2] This is important: Universal energy access possible by 2030.

[En3] Germany is having some real difficulty meeting its climate goals. Meanwhile, optimism in France.

[En6] A look at the psychology of onshore wind power. As someone who prefers Works of Man over Works of God, this is really lost on me. Wind farms are beautiful.