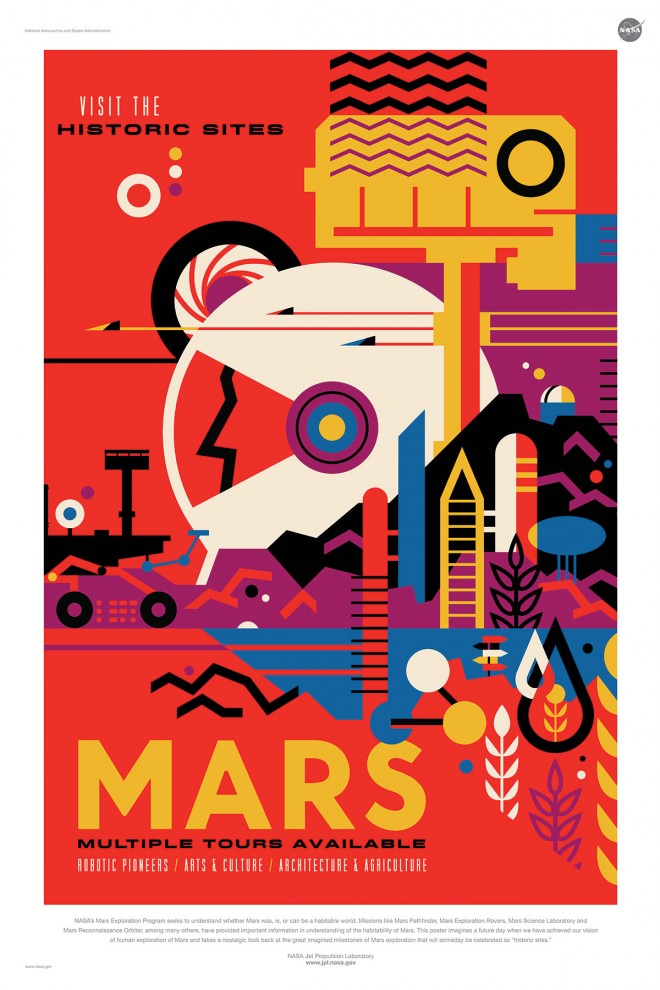 [Ge3] Globally, the perception persists that femininity is inferior.

[Ge4] Neuroticism isn’t good for your career if you’re a man… bad it’s worse if you’re a woman. {Edited}

[Ge6] This strikes me as accurate and involving a lot more than gender: Television will always reflect the demographics (race, gender, religious, economic, political) of its creators.

[Ge7] Things in Honduras are bad, especially if you’re a woman. 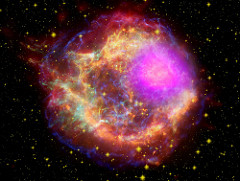 [Sp2] At some point we’re going to have to stop calling planets within habitable range from the sun “habitable” because there are getting to be so many.

[Sp3] Invasion of the black holes! And… black planets?

[Sp4] We got some stuff wrong about Mars, it looks like.

[Sp5] This is a superhero origin story.

[Sp6] Australia has a national space agency! Also, work between Russia and NASA. 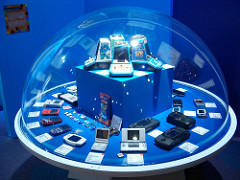 [Ga2] Video games save lives! Or, at least, a European girl’s life.

[Ga4] For one of my birthdays my wife got me a t-shirt that says “You have died of dysentery.” This is unrelated to her profession, and entirely related to my subgeneration. 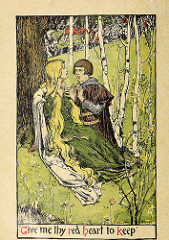 [Re1] She’s ideologically commmitted to polyamory, but can’t find others of quality.

[Re2] Speaking from experience, motivated ambiguity is definitely a thing.

[Re3] A Pygmalion Project of a different sort.

[Re4] “Once you have cheated on a partner, you more statistically likely in the aggregate to cheat on future partners” doesn’t quite have the same ring to it as “Once a cheater, always a cheater.”

[Re5] Bethany Mandel is correct here, though male or female it’s always tricky to walk that line between laying out expectations and chasing the away.

[Re6] Well, you take victories where you can find them, I suppose. 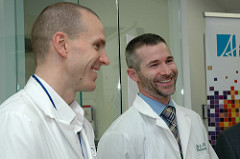 [He1] If your criteria for “healthy” and “unhealthy” countries puts Subsaharan Africa ahead of Europe, North America, and Japan… maybe you’re doing it wrong?

[He2] A condition by another name… is treated differently, actually.

[He3] Morning people are the worst. Especially when they thrive.

[He4] Is there any area of health science where we do less with more information than when it comes to sleep? Individually and socially, we just don’t care.

[He5] Nearly 20% of neurosurgeons report a malpractice claim any given year. Which means that either the average neurosurgeon gets a claim every one in five, or some are being sued a lot. My wife has gotten a couple of lawyer-contacts, but no claims yet. Even though delivering babies has been between 5-33% of her job, both contacts involved that.

[He6] Many rural places, such as in Kansas, are losing obstetrical care due to decreasing funds and population. This was something that Medicaid was supposed to help with, but it’s a long-term concern. {More}