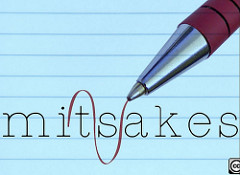 Image by Frederick Homes for Sale

[Sc2] There may be a relationship between male and female urination and male privilege in physics instruction.

[Sc3] This is a pretty great story of scientific achievement amidst domestic chaos.

[Sc4] A glance at “science denial” and the political spectrum. 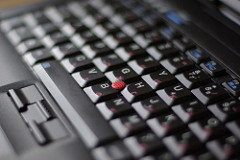 [Te5] This laid out something of an interesting premise, only to become a very uninteresting anti-corporation kvetch.

[Te6] I’m less concerned with speed and more concerned that I have to watch my byte usage.

[Te7] Ooooh, you have my attention! I do miss the old keyboards, but have gotten used to the lighter Thinkpad designs. 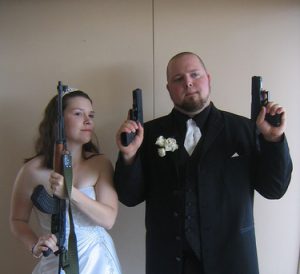 [Fa1] China: Get married to get a car, get divorced to buy a house.

[Fa2] Lyman Stone looks at abortion and overpopulation and argues a lack of the former would not lead to the latter.

[Fa3] Tyler Cowen is concerned that genetic engineering is moving faster than our ability to ethically cope with it.

[Fa4] When to get married, if you want it to last. Correlation, causation, etc, but it makes intuitive sense that earlier than that you are more likely to pick a bad partner and later than that you may be too used to living alone.

[Fa5] The combination of religion and education disparities is causing some imbalances. Though maybe it’s more that religious communities make it easier to pick out the effects of the eduction imbalance. Either way, degreed Mormon men have it made, evidently. But if degreed women have it tough, they’re still getting married at higher rates than the rest.

[Fa6] Justin Fox looks at the baby bust in the US, and what it will mean. 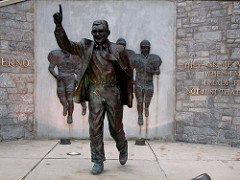 [Sp1] Is home field advantage a placebo thing? Or like when Wylie Coyote walks on air until he looks down? {More}

[Sp2] Looks like some of the Paterno statues are going to need to be put on hold again.

[Sp3] Rembert Browne has a long profile on Colin Kaepernick.

[Sp4] I’m pretty sure that only wins are vacated, so USC can’t do this. I, of course, agree that vacating wins is dumb.

[Sp6] How the TV show Friends introduced America and English to Spanish-language foreign baseball players. Stuff like this is why I’m not too worried about English’s primacy in this country. (At least, outside of Puerto Rico.)

[Sp7] This sounds like it could be a problem for all the sportsballs. I look at that, and I see no upside for them. 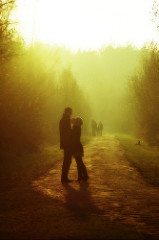 [Re2] Well, I think a lot of it is that you’re dating people who are also in their twenties. Maybe it’s generational, but that was definitely a problem for Generation X, too.

[Re3] This is mostly good advice.

[Re4] Here’s a chart on how heterosexual couples met each other through the decades.