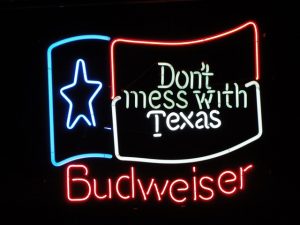 [Tx1] Houston will probably be rebuilt and, even if we were to price in the geographic liabilities, will pay no mind to the danger.

[Tx2] Henry Grabar says that zoning would not have prevented much of the disaster. {More}

[Tx3] Besides, argues Nicole Gelinas, Houston has already done quite a lot.

[Tx5] Here is everything a grocery store chain in Texas does to stay open as much as possible during a hurricane.

[Tx6] Austin is growing like hot-cakes but their school district’s enrollment keeps declining.

[Tx7] Houston Texan (my heavens what a terrible team name) DJ Reader doesn’t believe in dinosaurs, and his teammates are not letting him hear the end of it. 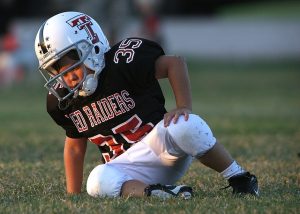 [Ga1] I am, of course, very supportive of a development league for football… but not very optimistic.

[Ga2] Urban Meyer has had it with college football coaches blaming the players they were left with.

[Ga4] Ed Cunningham is stepping away from being a football analyst as something of a conscientious objector.

[Ga6] Nintendo flips the bird to the trades and blue collar work.

[Ga7] Men are better than women at Scrabble because they practice useless skills. Phoebe-Jane Boyd complains that she cultivates useless skills, too.

[Tr1] Haley Byrd gives the run down on rest stops. I am pretty flexible on private opportunities as long as we never start seeing “No Loitering” signs.

[Tr2] Though it tickles the right spots ideologically, I have difficulty with variable congestion pricing in large part because cost predictability matters. I’m not opposed to tolls being different at different times of day, however.

[Tr4] Pontevedra, Spain, didn’t need to ban cars. They just needed to move cars down to the bottom of the pecking order. Is Paris next?

[Tr5] Apparently some Uber/Lyfe drivers have been renting their car?

[Tr6] The good news is that there’s a new electric car that can go 30 kilometers on one change. The bad news is that you may not want the would-be drivers going that far.

[Tr7] The Chinese can’t have nice things, either. 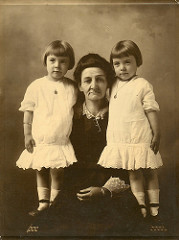 [Sc1] This is not irrational. In many (most) walks of life, what others think really is more important than what’s true.

[Sc2] Twins are proof that God loves science and wants it to prosper.

[Sc5] I cannot emphasize how much I believe this to be true. It’s often the case that nobody is more dangerous than the wounded.

[Sc6] If you want scientists to open their data, instead of money or publication give them… badges?

[Sc7] Personal responsibility and self-criticism in the sciences of psychology. 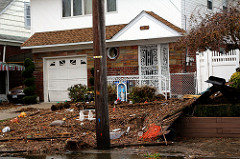 [Ho1] We have a housing shortage because we want one.

[Ho2] Peter Moskowitz has a breathtakingly simple solution to the housing crisis.

[Ho3] According to a new study, concerns that low-income housing negatively impacts nearby home values. Which is a little confusing, because if a perception is widespread enough you’d expect the market reflect that even if it has no other basis.

[Ho4] The Adam Smith institute explains how expensive homes make everyone poorer. I do like it when articles correspond perfectly to the things I am very uptight about.

[Ho5] This map seems to mostly be an artifact of when housing was built. You don’t usually expect Mormonland and the BosWash to be on the same end of any spectrum.

[Ho7] How houses are triaged after floods.