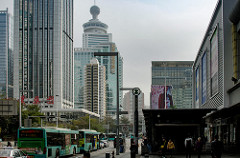 [Ci1] We’ve recently discussed the viability of the Bay Area, and law firms came up. Apparently, some firms in Silicon Valley find the cheapest option to be to fly lawyers in from Houston, when they need them.

[Ci2] Our major cities are producing fewer black mayors as African-Americans dilute their vote by moving around.

[Ci3] A friendly reminder that just because you make more money in the city, doesn’t mean you’re making a better living there.

[Ci4] Lyman Stone looks at conservative urbanism, and how the definitions will determine success or failure.

[Ci6] I’ve mentioned this recently but China really is home to some of the largest cities you’ve never heard of. 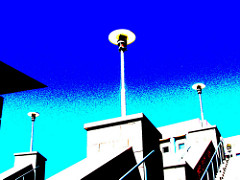 [Ed1] Screw the Ivy League. As I’ve mentioned, my wife and I are against our kid going to private school at all without a scholarship, but I carve out an exception for the Ivies and this doesn’t convince me otherwise.

[Ed3] Avi Wolfman-Arent on how science teachers are dealing with fake news and ideological poking.

[Ed4] The California State University system is making news by ditching remedial and being required to disclose off-campus housing costs.

[Ed5] Speech codes and the tyranny of the neurotypical and a neurodiversity case against speech codes. 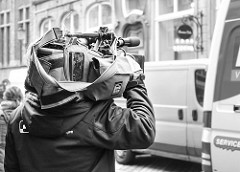 [Me1] Evette Dionne argues our treatment of R Kelly shows what we think of black girls. And the Hulk Hogan case could have spiked the R Kelly cult story.

[Me2] Andrew Willshire argues that the BBC is at risk of losing sight of its purpose.

[Me3] Well, narrative is the organization of facts, events, and trends. I don’t fully understand how they can be avoided. Anything else is a world with data but no information.

[Me4] The affirmative action story was a huge debacle for the media.

[Me5] Franklin Foer has a good piece the relationship between Silicon Valley and journalism.

[Me6] Speaking of media embarrassments, I am of the mind that Miller won that round. {More} 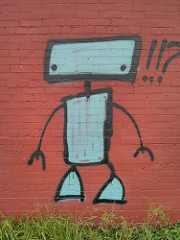 [Te1] Finally! Someone had an inkling of how something might end badly and decided to cut their losses and eject.

[Te3] Are smartphones ruining everything?

[Te4] 5G is scaling up, and it’s a good time to have antenna real estate.

[Te5] No parcel service would insure it, so the famous Wicndows XP background image was delivered to Microsoft by hand.

[Te6] Insurers are concerned that people might overestimate the automatedness of automated automobiles.

[Te7] Not all predictions of the future are junk. This one is pretty on-point! 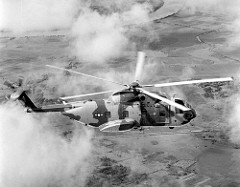 [W1] Jenan Moussa has a tweetstorm from an interview with a Daesh woman about Yazidi slaves and how they’re used as currency by Daesh.

[W2] Did North Korea nuke up so that it wouldn’t become Libya?

[W3] The two largest nations in the world going to war against one another would probably not be a good thing. Boxer Vijender Singh agrees, in an unusual fashion. {More}

[W6] Europe is making things harder for groups trying to save refugees at sea.Image by Rennett Stowe