[Sp1] Did Pluto get its unusual number of moons through a big whack?

[Sp2] To Boldly (But in Compliance With Applicable Regulations) Go

[Sp4] These are fun. My favorite is “The Vast Emptiness Will Consume Your Soul”

[Sp5] I fear the alien engineers are at it again. 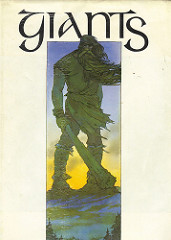 Image by Thoth, God of Knowledge

[F1] Women are apparently worse about paying child support than men, on average. Presumably, this is at least partially because women are probably more likely to be in a bad place if their partner gets primary custody.

[F2] Is the low fertility rate in Japan primarily a problem with men?

[F3] Sometimes, maybe, we need to stick with our noble myths.

[H2] An interview with an activist trying to rein in pharmaceutical promotions.

[H3] Here is the science of limbs falling asleep.

[H4] The story of Clair Patterson’s war against lead.

[H5] In their evangelical zeal, Democrats have ceded all reasonable middle ground on the subject of ecigarettes. The Trump administration just seized it, and just helped a lot of smokers quit. 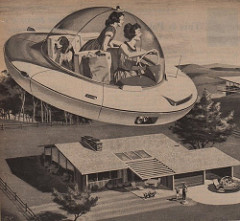 [Tr1] Ann Arbor appears to be becoming a hub for the self-driving car.

[Tr4] I vote for the passenger side, because that’s the side I’m used to puling up on the curb.

[Tr5] If you’re interested in finding the cheapest route somewhere in Britain, the path will take you to some interesting places. 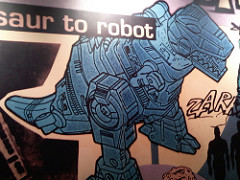 [C1] Jurassic Park! Except with robots. This is like two thrillers in one.

[C2] How capitalism saved the bees!

[C3] The down and dirty story of lice.

[C4] Meet Sodalis, a microbe you want in you! 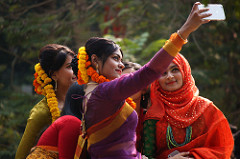 [G1] A look at the relationship between Bangladeshi MP’s and their constituents.

[G3] I wish I had a clever summation of this 2014 on “governing through unhappiness” but I don’t. There’s a lot of good stuff to ponder.

[G4] The importance of the design of parliamentary seating arrangements.

[G5] How did feudalism work?