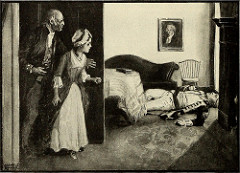 [Cr1] En route to talking about ecigarette regulation, Carl V Phillips talks about cops and drug dealers and how they do would, and do, communicate.

[Cr2] Damn if this isn’t the most surefire get-out-of-relationship-free card I’ve ever heard of.

[Cr3] In Mexico, the drug wars have reached the capital.

[Cr4] New York is working on ways to catch illegal guns. Enforcing the laws on the books is good, though “radioactive to ever pick up a gun” is possibly concerning.

[Cr5] Must suck to be ratted out by your own parrot.

[Cr6] Blessed be, it looks like there are some limits to how much we’re going to indulge sex offender registries. 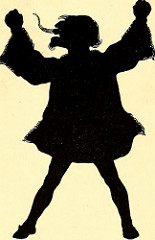 [L1] Should parents lose their children due to low IQ? Presumably there is a brainpower threshold below which they cannot take care of their children, but I’d think it would be lower than this.

[L2] It’s hard to express the many ways in which this is a bad idea.

[L3] People don’t believe me when I tell them stuff like this happens. The laws have improved since Reason shined a spotlight on the issue a long time ago, but there’s still work to go.

[L4] Sex, it would seem, matters to older women too.

[L5] The proposed Israel boycott law may not be quite as bad as advertised. {More} 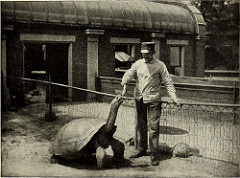 [Sc1] Science is having a reproducibility problem, but these nine cognitive psychology findings have withstood the scrutiny.

[Sc3] Related, Eric Armstrong wishes that Democrats weren’t so anti-science. The previously linked to statistics on Republicans and Democrats and science have been updated.

[Sc6] The Angry Chef is mad at bad science. 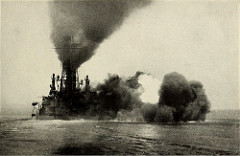 [Te2] Microsoft Paint is soon to be no more. Download Paint.net.

[Te3] Oh, wonderful. Okay, voluntary… but who would do this? And, of course a prison vendor…

[Te4] Points to Steve Jobs, who called this a long time ago.

[Te5] In our post-labor future, drugs and video games may be our savior.

[Te6] This is like a modern day Jules Verne novel.

[Te7] We are a wretched and sinful people. Well, half of us. 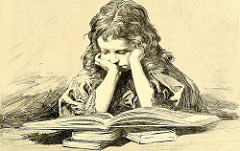 [Ed1] Some more marginal STEM majors might do well to switch to the business major.

[Ed2] Wow, this is a monumental screwup. It’s never going to be exactly right, but that’s a lot of slots.

[Ed3] A new study says that whites and Asians look at education differently.

[Ed4] I think… some people desperately want this to be true.

[Ed6] Dante Ramos isn’t a huge fan of Betsy DeVos, but is hopeful that she can fix the mess Obama made. {More}