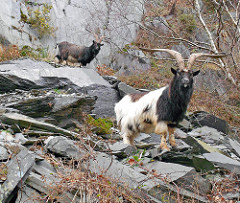 [Lr1] This could well be the challenge going forward: If robots do displace human workers, will the latter be compensated? A look at what economists think.

[Lr2] Chelsea Follett on the costs of closing sweatshops. For my part, if we’re going to try to intervene on their behalf, I’d want to focus our efforts almost 100% on safety.

[Lr3] Robert Samuelson isn’t so worried that the labor shortage is going to be a problem.

[Lr4] As if we didn’t have enough to worry about with robots, now goats are taking our jobs. 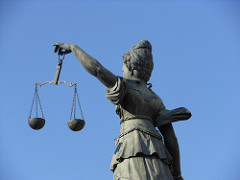 [Lw1] Rick Horowitz is concerned about California dumbing down the bar.

[Lw4] One does not expect them to make such threats so publicly.

[Lw5] A Brit recently acquitted on rape charges wants the ability to name his accuser. 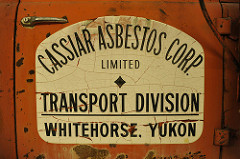 [Ec1] If you care about the welfare of the native northerners, go thank Amazon today.

[Ec2] Oliver Wiseman wonders if globalism can be rehabilitated.

[Ec4] I am learning to sit back, relax, and hope that targeted advertisers get better. {More} {But uh oh}

[Ec5] Water, water, everywhere, but not a drop to drink. 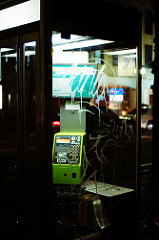 [Te1] The FCC has declared that pay phones are no longer worth regulating.

[Te4] And next they came for the transcription jobs… 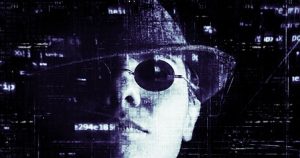 [Cr1] Google Home (or a similar device) appears to have called the sheriff and prevented a domestic conflict from turning into something far worse.

[Cr3] A look at why it’s so difficult to keep problem cops off the street, and to keep them from getting back on the street somewhere else.

[Cr4] Hatery, fakery and 4chan: The dark side of the web. 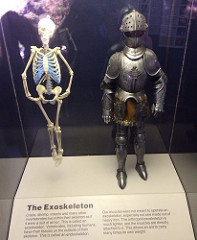 [Wa1] What is Russian for Stormtrooper?

[Wa2] There are no good answers for the North Korea problem.

[Wa3] Hillary’s hawkishness may have cost her the presidency.

[Wa4] At the rate we’re going, I’m going to be disappointed if the F-35 doesn’t fart gold out of its exhaust.

[Wa5] Allegedly, a Navy whistleblower was fired for his whistleblowing.