What Does Western Civilization Mean?

I’m not a language expert, but I know that one basic principle of language in practice is that you cannot open a dictionary and expect that to be the true meaning of a word. To know how and why people use a word, you have to look at how those people use it. This goes doubly for politically tinged words.

“Western civilization” is such a thing, and it’s gotten some renewed attention today thanks to this speech by Donald Trump.

Steve King is only one person, but if you watch this clip in its entirety, it is very obvious that he means white people who are Christian. There is no other honest interpretation of his words.

Steve King Asks: What Have Minorities Contributed To Civilization?

But that isn’t the only possible meaning. When I wrote I want to be part of Western civilization too, I didn’t mean I want to be white and Christian. I meant that I want to be a full and welcomed participant in the institutions that characterize the United States and Europe. Yes, these are countries containing many white people, but my interpretation of Western civilization is that their goodness does not derive from their whiteness but from economic, political, and social opportunities. And those things have very little to do with being white or Christian. That white Christians have lived in countries that have allowed them to benefit from these things is their privilege, but Christ did not write the US Constitution, and even if he did, he is not white.

I see on Twitter this morning that there is an inclination among liberals to ask “what does Western civilization even mean” and nitpick about geography. This is not going to be a winning strategy in the coming elections. Rather, reclaim the mantel of Western civilization from the racists. It has components that are worth defending. My family did not come here for the weather. 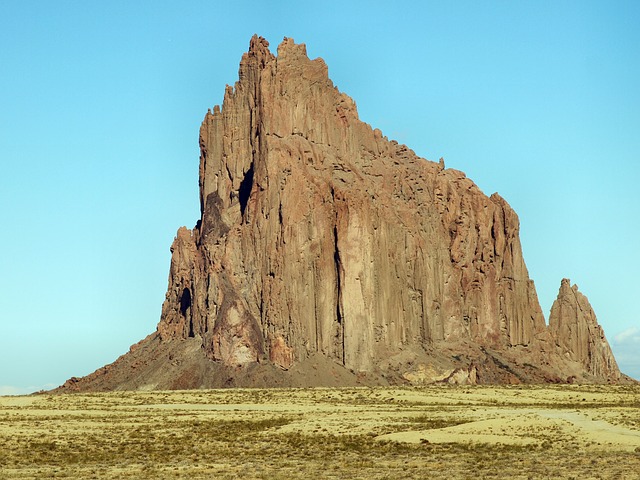