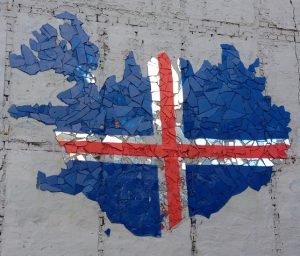 [F1] A look at the single mother culture in Iceland, for better and worse.

[F2] Nicholas Wolfinger on Sex in Red and Blue America. Republicans have more sex! But mostly because they’re married.

[F3] If you want to know why conservatives are skeptical of contraception as a solution to abortion, here is a peek. Personally, I think we have to start getting very specific of what type of contraception we’re talking about. Depo has a very different failure rate than the pill, hinging quite a bit on compliance rates.

[F4] Holy cow, Europe. And I sometimes think we wait too long… 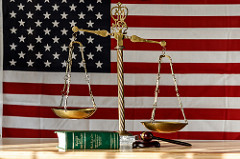 [L1] The case for judicial term limits seems pretty strong to me. The only papal deathwatches should be in the Vatican.

[L2] It has come to the attention of many that we don’t let people use food stamps for toasted sandwiches. Not only that, but the talk right now is to restrict it further. Courtesy of Public Health rather than the GOP tightwads, if it matters.

[L3] This touches on why I don’t believe anything is ever going to enter the public domain ever again (unless the creator/owner so chooses).

[L4] Government leaks are a problem every administration, especially lately. But not the Supreme Court.

[L5] From behind the bench to behind bars. 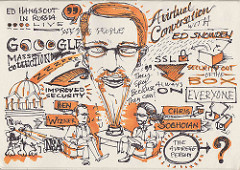 [C1] Police chiefs trying to diversify their departments are having some difficulty.

[C2] We may have caught Ms. Winner, but Marcy Wheeler is worried that we may not be able to prevent the next Mr Snowden.

[C3] Gotta give them points for ingenuity.

[C4] I’m really not sure we want to go down this road.

[C5] This is not supposed to happen.

[C6] Alex Tabarrok looks at bank robberies in Italy, which are evidently quite numerous. 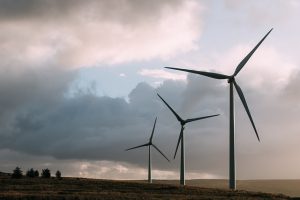 [P1] Meltage (but not too much meltage) in Antarctica and sinking in Louisiana.

[P2] I read enough of these articles and start to think that, in the end, energy is just going to end up nationalized in most places.

[P3] Coal is making a comeback in Asia.

[P5] If carbon-free nuclear fusion really is coming, I can’t imagine investors wouldn’t be lining up for a piece of that action, so I have difficulty believing our contribution would be making the difference.

[P6] China is building a tree city to fight pollution.

[P7] Jason Hickel points out that the Paris Accord relied on negative emissions to a degree that haven’t really panned out. It all reads to me like a need to basically plan for the worst. 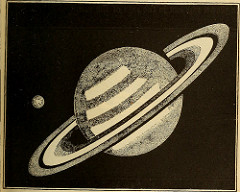 [S2] Wait, a 10th? It says a lot about humanity’s boundless optimism that the artist’s rendition has land and water on it.

[S3] I regret to inform you the alien engineers are at it again.

[S4] Vaguely related to our conversation recently about seasteading, but introducing Asgardia, the space-nation. Digital piracy appears to be a motivator. Seems to me they ought to try to keep this hush-hush until *after* they have the satellite up.

[S5] NASA is working on asteroid defense. This is probably easier than setting up a contingency planet somewhere so the race can survive impact. Less cool, though.