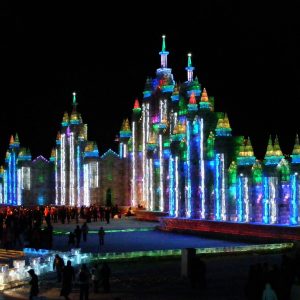 [As1] One of the weird things about China is how there are cities with the population of Chicago that you’ve never heard of because it’s like the 23rd largest in the country. Meet Harbin, at the intersection between China and Russia.

[As2] If it were employees instead of investors, this would be a legendary job quit story. Maybe it can be recast as an Ayn Randian protest or something.

[As3] A look at one city in China’s one-dog policy. This is bad for more than one reason, but one of them is that I think it’s good to have more than one pet so they can keep each other company.

[As4] There’s gold up in them there hills flammable ice in the South China Sea. 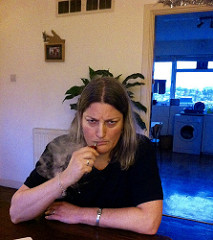 [Ec2] We need a carbon tax. Our corporate income tax needs to be reduced dramatically or eliminated. I have an idea! (Too regressive, I’m sure. Still on board with a pass-through.)

[Ec3] Trump may be old school on energy, but renewables are doing pretty well in his political stomping ground.

[Ec4] Not surprising: Climate-skeptics are trying to appeal to vapers.

[Ec5] Denmark is coming down on (the subsidies for) electric cars and other green projects.

[Ec6] Fortunately, we can start deregulating coal and such over here. Woohoo! And, in any event, we may run out?

[Ec7] Here’s the next battle in the world of oil pipelines. 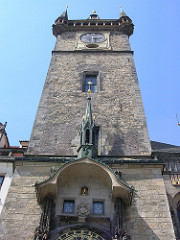 [Eu1] Europe is facing a cosmopolitan gap, that could bring trouble for the EU.

[Eu2] It may surprise you to hear me say this, but dominant centrist parties are bad and something to be avoided. Even if Macron is good in the short term, it would be preferable if En Marche either went the way of Kadima and got chewed up from both sides or they replaced the Socialists as the center-left party.

[Eu4] So apparently Russians are killing people on British soil?

[Eu5] Well, kids and Germans do love to tattle.

[Eu6] Should Belgium even exist? probably not, though it’s a helpful example of the sort of country that needs a creative constitution. 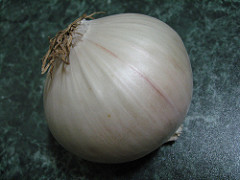 [En1] Sometimes if seems like climate change is an onion, where you peel one layer of danger only to see another.

[En3] Manufacturing a better microbead. Well, a more environmentally friendly one at any rate.

[En4] The deep sea is sometimes like space in all of its mysteries… except that there is definitely life down there.

[En5] The story behind the most famous photograph of Chernobyl. 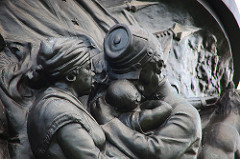 [US1] Unsurprising that Delaware – given that they have such high abortion rates even for a blue state – becomes the first state to pass the first law to ensure abortion rights in the event that Roe is reversed. Meanwhile, in Missouri…

[US2] While jogging on a familiar, overgrown, wooded trail near her home on a recent warm afternoon, Rachel Borch thought to herself, “what a beautiful day.” Little did she know she was about to be attacked by a rabid raccoon she would end up killing with her bare hands.

[US3] There are some news items (like hunting boars from balloons) you really expect to come from Texas or Florida or something and not Canada.

[US4] How Reality Winner got herself caught. Turns out, we perhaps shouldn’t trust millennials with government secrets.

[US6] Robert Greene has a good piece the politics of southern losing.