Morning Ed: Person and Beyond Person 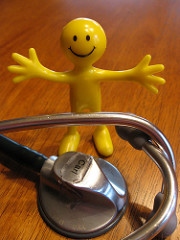 [B1] Please, please, pretty please let this work out!

[B2] If grotesque “plain” packaging doesn’t work, will they stop doing it? Haha no.

[B3] City Journal looks at a buffet model of healthcare delivery.

[B4] Man, even I don’t hate specialists this much. And frankly, this seems like a bit of a sop to primary care providers (though it’s not like they need the business). There is some truth to it, though!

[B5] Stanton Peele wonders if Trump would be a lot better if he just drank. While I do agree somewhat with Peele on the alcohol question, there are arguments in here that wouldn’t be accepted in any context other than as a knock against all the right targets (Trump, Bush, The South, religious conservatives, backwards Americans, etc.), from correlation/causation concerns to the notion that the willpower involved in moderate drinking (as opposed to abstineence or gluttony) is a mark of good character. 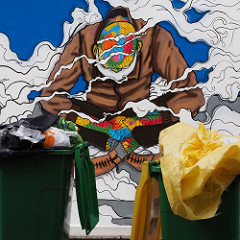 [M1] Do you have nightmares? Maybe you’re just messed up in the head.

[M2] Neuroscientists found out that they don’t know what they thought they did about how memories work.

[M4] I get what is being said here, but a culture needs its rituals.

[M5] Sometimes shaming is actually in the best interest of the shamed, and not just the product of the shamers’ whims.

[M6] We outsource our knowledge to the World Wide Webs, spiders outsource their thinking to literal webs. 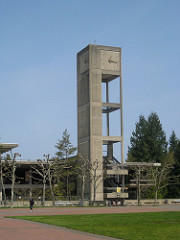 [E1] A lot of my views on this depend a lot on the specifics that the article doesn’t provide, but any sort of blanket ban or official and significant double standard would indeed be problematic.

[E2] Alan Jacobs says we need to get a grip about young people and colleges and so forth.

[E3] This makes a lot more sense to me than Missouri’s enrollment issues. Evergreen State is a niche product that relies on nigh-open enrollment with lots of other options.

[E5] Over Mom’s objections (and attempted bribes), I did prom dinner at a park with food from Wendy’s. This guy, though, took it to the next level. 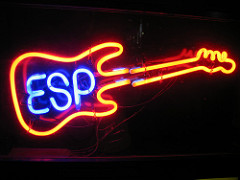 [S1] I am Jack’s complete lack of surprise.

[S3] The story of Clair Patterson’s war on lead.

[S4] Aaron Carroll says that science needs to stop incenting positive results. Scientists, it turns out, respond to incentives. This matters in other contexts, too.

[S5] From Greginak: A mix of romance and physics. No it’s not Neil DeGrasse Tyson slash fic. 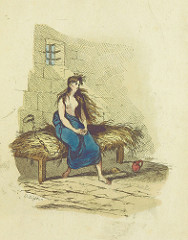 [G1] The patriarchy is falling down on the job.

[G4] Markets in everything, including sexual assault allegation insurance in Japan.

[G5] Well, which is it? Should we close women’s prisons or treat women more fairly? 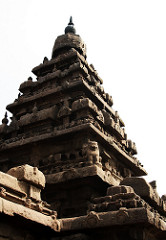 [R1] Does Marvel Universe have a god? I thought it was an interesting thing in the Wildstorm universe where they actually say definitively “No god.”

[R2] The secret wires over cities.

[R3] Calls for a secular Indonesia?