I don’t really know much about political life, but much of it seems to be spent talking and positioning. Insulting and grandstanding. Rarely, if ever, do people get called out on any of it.

So, we should consider it a delicious treat that when London Mayor Sadiq Khan said Trump’s views on Islam were ignorant, Trump challenged him to an IQ test.

You can quibble some. IQ tests don’t have Islamic questions on them. But that’s beside the point. As the insultee, Trump has issued a challenge, and it is incumbent on Sadiq Khan to either offer an apology or accept the challenge.

I suggest the latter is Khan’s best option with the scores of both test-takers being disclosed to the public thereafter. He has everything to gain and nothing to lose from facing off against the the President of the United States even if the test is one of Trump’s own choosing. Especially then in fact. Trump’s faith in his own intelligence has been one of his few consistencies. A public loss would be devastating to him. 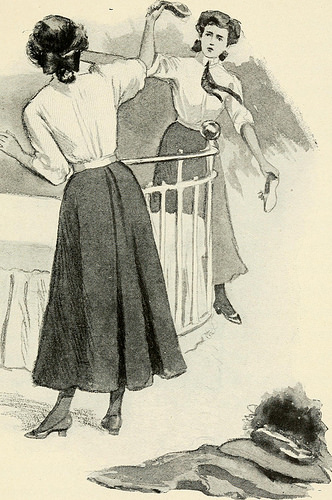 Of course, Khan wouldn’t himself want to lose either, but even if he did, I don’t think he’d suffer much from it provided he put in an adequate above-average showing. To be measured against the leader of another nation is already a compliment.

The biggest beneficiaries would of course be the American public. I would genuinely be interested in whether we are dealing with an 11-dimensional-chess brain or a Dunning-Kruger-effect brain. Personally, I’d rather have the results of Trump’s IQ test than any number of his tax returns.