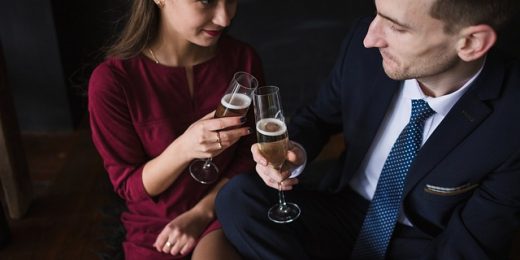 Online dating: an idea whose time has evidently expired. 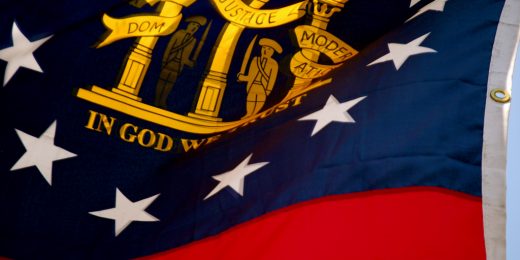 It’s not often, but sometimes the South is right and the rest of the country is wrong. 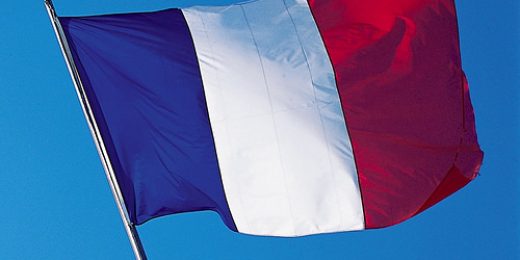 On his left, Antoine takes up the tale. “The thing is, the political class don’t listen to people like us. People call us extremists, but we just want someone who will make sure that the lights stay on and not do something stupid, like take us out of the European union. Beyond that -“, he shrugs, “I am relatively happy. This is a great time to be alive, isn’t it? I still have all my teeth. There is no war.”

The final man, François, chips in. “I remember the “good old days”. Merde! Did you know our service stations only gave up those toilets where it’s two footplates and a hole about 15 years ago?” He shakes his head. “I would like a little more globalisation, frankly.”

The waiter brings over more drinks. Tahar is in his 20s and a Muslim. He has a simple explanation for Macron’s triumph. “These Le Pen voters are trapped in a exurban nativist bubble. They are out of touch with the needs and values of real French people, like me.” He is right. There are deep forces at work here, which have caused the triumph of innumerable centrists around the western world over the past few decades. Only a blinkered fool would try to deny this uncomfortable truth. Perhaps, I begin to wonder with prickling unease, it is just as legitimate an electoral strategy to appeal to young people, ethnic minorities and social liberals as it is to go for the votes of nativist whites? I shake my head to clear it. No. Saying that would be like saying that there is no hierarchy of citizenhood, and that every voter is of equal value.

From: Deep in Macron Country 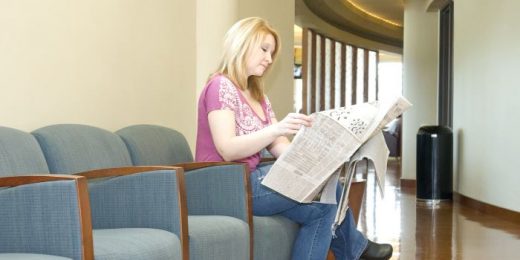 Health, care, and the provision of healthcare.