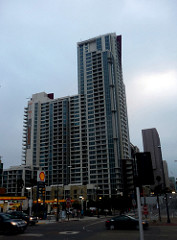 [H3] David Adler looks at the people who profit from poverty, specifically the eviction industry. We’ve been getting a feel for housing markets here and there, and we’re running across a lot more “If you buy the house, you have to get the current occupants out.” I’m not opposed to the universal housing voucher idea, though it’s going to open up a box of other issues.

[H4] The advent of the tower prison. I don’t know, when I was younger I really wanted to live in a highrise condo (a specific one right by the Colosse skyline where units started at $80k), and but for the fact I have a kid I still like the concept.

[H5] When I see stories like this from Canada it’s like a TV show where the plot revolves around something in the newspapers the previous week. Government-funded insurance for waterfront properties remains among the more indefensible policies we have. 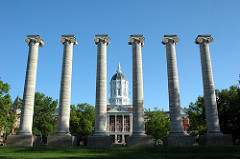 [Sc1] Matt Bruenig argues that the education issue is really overblown in importance. Skip the school and just give people money.

[Sc2] Per Andre Perry, the problem with white teachers is that they’re racist.

[Sc3] Phillip Levine looks at the limitations of Cuomo’s Free Tuition plan, which still manages to leave Vassar as less expensive than SUNY-Binghampton for some families. Seems to me that at the end of the day we’re going to have to make a decision: Smart kids or poor kids.

[Sc4] Well, this confirms my priors. It comes up a lot in debates about rewarding students for good grades, that it doesn’t count if they’re not motivated by love of learning or whatever. Bullocks!

[Sc5] Jesse Singal reports that microaggression training could be backfiring on minority students.

[Sc6] I’m still reluctant to believe that it’s about Political Correctness, but that the University of Missouri alone is having a steep drop in enrollment is noteworthy, and Missouri State is gaining. (Lurking in the background of this article is what appears to be a significant drop in international applications.)

[Sc7] Dave Taylor explains what Hollywood gets wrong about high school. Fortunately, he said nothing of Saved By The Bell. I don’t know if I could go on if I found out it wasn’t accurate (other than the school magically teleporting from Indiana to California, that is). 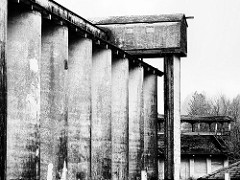 Image by roseannadana: Back on my home turf

[W1] I’ve known some people who did this. My wife will likely start doing stints far away from home while we get situation. Not fun.

[W2] African-Americans are returning to work!

[W4] This old school coloring book (from 1961) is pretty badass and ahead of its time. 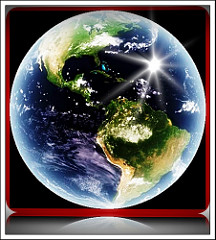 [E1] I find optimistic articles about how Renewables Are Taking Over to be rather unconvincing at face value. More convincing is when I hear nuts-and-bolts explanations of how they’re dealing with the hurdles.

[E2] The science and archeology behind The Great Comet are really interesting.

[E3] Well, uhhh… could be worse? Might want to see about putting some cities on stilts, though…

[E5] Al Globus argues that rather than colonizing Mars, we should put some tin cans within our existing magnetic field. 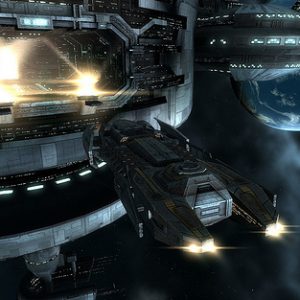 [Sp1] Is space-mining right around the corner?

[Sp3] So what’s up next for NASA? They’re working on it. (I sort of vote for poking around the moon.)

[Sp6] Andrew Lilico is bullish on Mars, but Adam Ozimek is a killjoy. (Also, you never know why you don’t want to have all of your eggs in a single basket until you do. Just saying.)