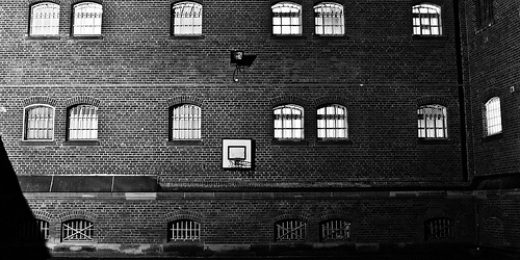 I made a special playlist on iTunes before going to see my dad for the first time as a free man. I sat up in my hotel room in Indianapolis, having arrived from Brooklyn at nearly 1 a.m. The room was dirty and badly designed, but I’d booked it last minute using an app. Now, I was back in my favorite Midwestern city, preoccupied with the phone in my hands, trying to answer the question, “What songs will I want to listen to on the way to see my father for the first time outside of prison?” I didn’t want to hear anything too loud or too fast. I wanted familiar and soothing; 60 tracks later, the list was lousy with Anita Baker, Lauryn Hill, and ‘90s-era Kenny Loggins.

Sleep did not show up that night. As scared as I was of the bedbugs I assumed surrounded me in that atrocious hotel, I was more afraid what would happen when I saw my father. Would the man who showed up be anything like the one I’d been imagining, and would I be anything like the daughter he thought he had? Would he be proud of me? How were we going to make this relationship — the real one — work? I lived in Brooklyn, and he would be staying with his sister in Indiana. More importantly, he had been in prison for 30 years and had no contact with modern technology. 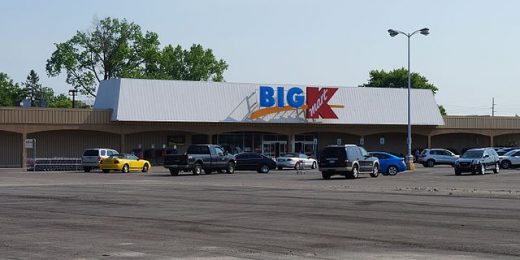 Kmart deserves either a good death or second chance at retail life. But looks more and more that it will get neither and that’s a shame. 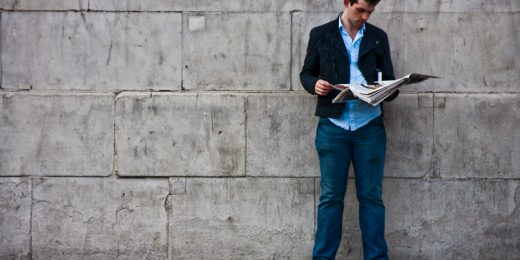