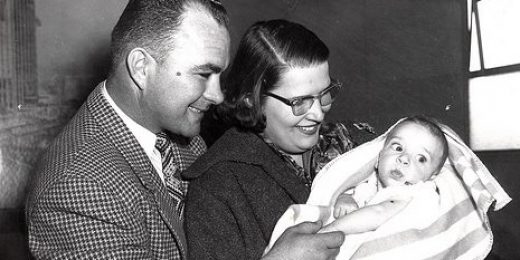 Do we have a right to keep people’s parentage from them? 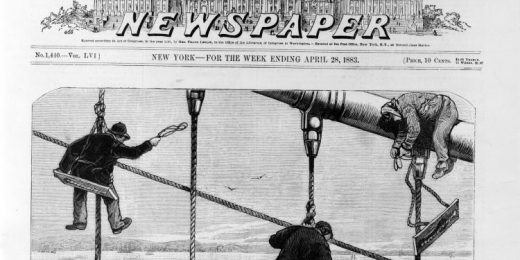 Workin’ for a livin’… 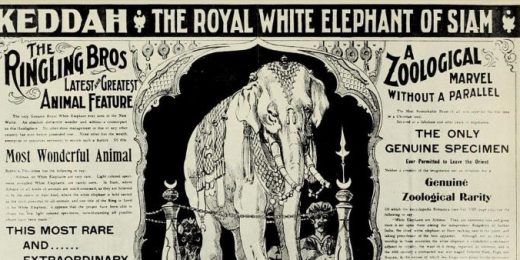 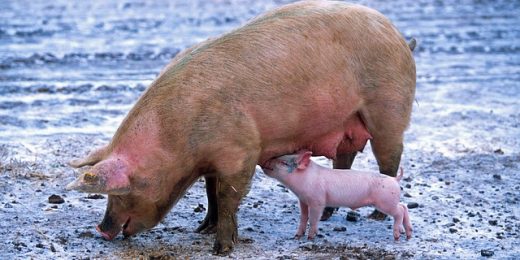 Tempest in a D-Cup

Is the debate over breastfeeding a microcosm of everything that’s wrong with modern culture? 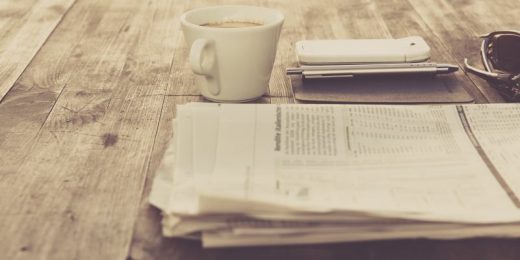 Basically Nobody Knows Who Counts As An Asian Person | HuffPost

Some of the survey’s results were just as researchers expected. Most people ? whether they were white, black, Latino or Asian ? agreed that Chinese, Japanese and Korean people are likely to be Asian.

However, the people surveyed were less sure if South Asians and Middle Eastern people could be considered Asian.

“The question of Asian-American identity is contested, with South Asian groups (Indians and Pakistanis) finding it more challenging for American society to view them as Asian American,” researchers wrote in the key findings section of their report.

At 34 and 35 percent respectively, black and Latino participants were more likely than white participants to consider Indians as Asian, while 42 percent of white people reported that Indians probably don’t count as Asian. There were also higher percentages of people across all ethnic groups who considered that Pakistanis and Arabs were not likely to be Asians./blockquote>From: Basically Nobody Knows Who Counts As An Asian Person | HuffPost

There’s a great deal to mull over there, but one of the chief thoughts I take away from my reading is this: the influence of fiction, cinema, and music over all these developments is truly remarkable — or, to put it another way, I’m struck by the extent to which extremely smart and learned people find themselves imaginatively stimulated primarily by their encounters with popular culture. All these interrelated movements seem to be examples of trickle-up rather than trickle-down thinking: from storytellers and mythmakers to formally-credentialed intellectuals. This just gives further impetus to my effort to restock my intellectual toolbox for (especially) theological reflection.

From: Text Patterns: accelerationism and myth-making 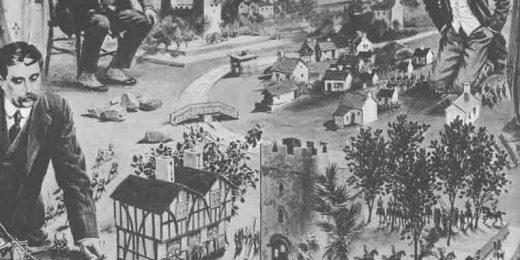 It looks to me like there’s a trend here. 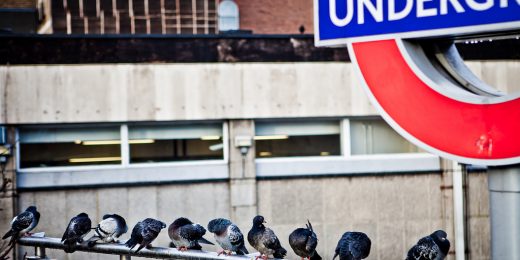 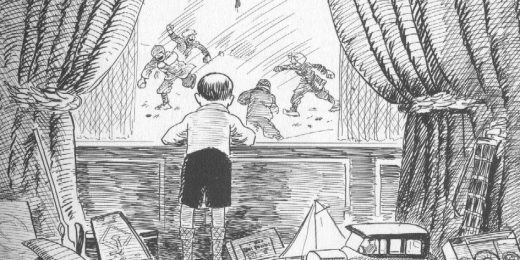 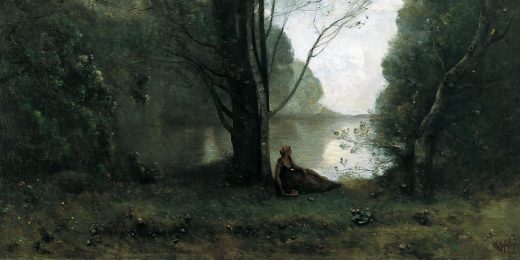 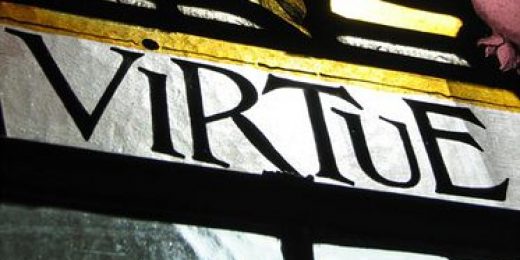 The Virtue of Signalling

Sometimes when you condemn virtue-signalling, you are actually condemning virtue itself. 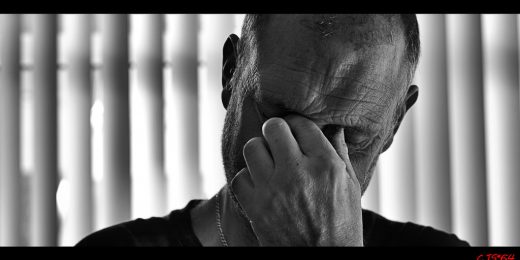 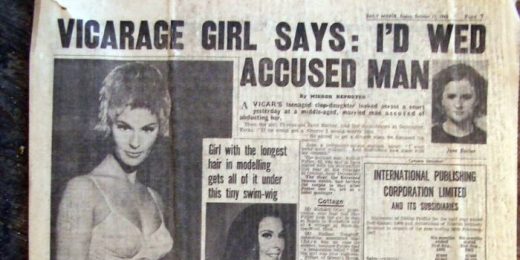 We are entrusting you, each of you, with a great power. And you already know what comes along with great power. 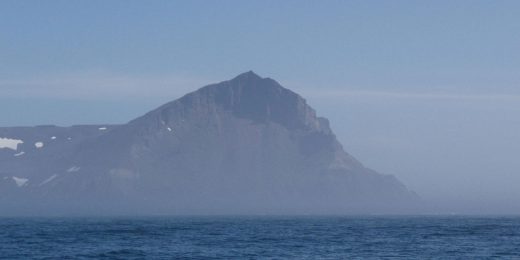 The Shipwreck and Eventual Rescue of James B. Vincent of the Whaling Bark Napoleon

It was supposed to be only a five hour tour… 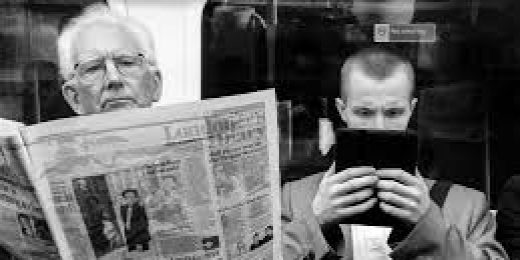 Getting from Point A to Point B. 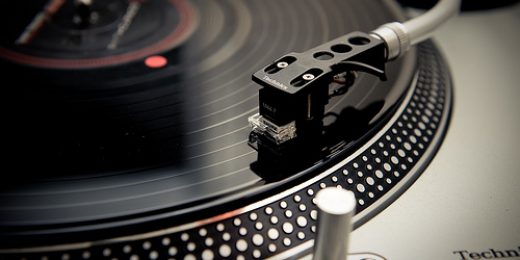 There Ain’t Nobody Here But Us Chickens and associated context.