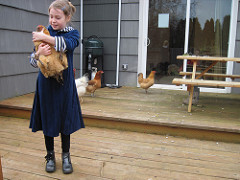 [N2] Megafauna built tunnels. Now, of course, we have machines for that.

[N5] Just a reminder that Mother Nature hates you. Especially if you fly United.

[N6] Most deepwater life glows (and for a reason). 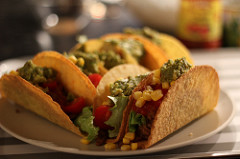 [F1] The things you can do when places are walkable. Soon it may not matter, though.

[F2] Killjoy. More seriously, I get what they’re saying but everybody’s relationship with food is going to be different.

[F4] In case you’ve ever been curious about the nutritional content of people, we are not actually very nutritious.

[F5] The power of screen time: The Internet, ladies and gentlemen, can teach kids anything.

[F6] I’m not sure “damn good taco” should really be trademarkable, and even if it should the alternate spelling I think is significant. 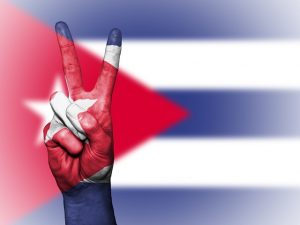 [O2] Have we tried stigma and shame? Surely that will work.

[O3] Australia decreased its sugar consumption… and got fatter.

[O4] Well, that’s one way for a nation to lose weight. 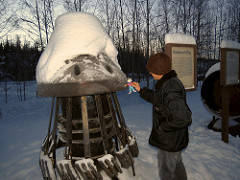 [E1] The US is working to try to prevent our nuclear plants from being purchased by Chinese.

[E4] Have we reached an electricity plateau? 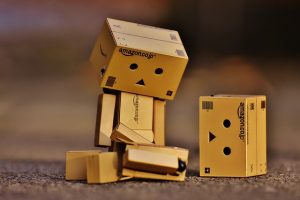 [D2] Here are some facts about death.

[D3] Happy nightmares (though I’m pretty sure one or more of those is actually a superhero origin).

[D4] Now that’s a state slogan: You can die on Mars, or you can live in South Dakota. 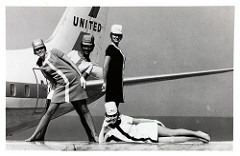 [B1] Tim Wu takes aim at “attention theft” and calls for action.

[B2] I really don’t get this. Come up with a high-margin product, but then don’t manufacturer enough of it so there’s a lot of pent-up demand and retailers are padding their pockets due to the shortage, then get a supply line going, then discontinue it before everybody who wants one has one.

[B3] Sometimes it’s just a man, a dream, and unlimited access to Daddy’s capital.

[B4] Hayley Paterson on the collapse of retail, aided by banks looking askance at trying to save struggling retailers.

[B5] I, for one, will not rest until United Airlines’ reputation is so bad that they have to rebrand as Continental Airlines.