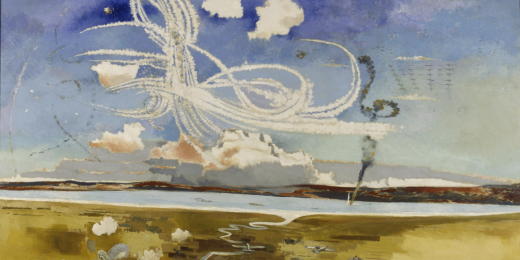 The French Revolution does not make sense without the preexisting weight of the new rich in society and their hatred of both the régime and the Church that supported it. Because they were not... 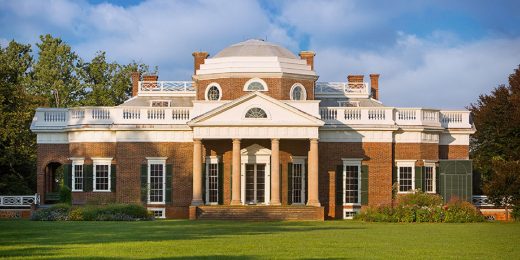 Jefferson’s powerful eyes constantly dissected and analyzed: especially for scientific reasons, Jefferson spied on people’s lives. He always wanted to see, and to see firsthand. During his famous tour of southern France and northern Italy in the spring of 1787, he saw examples of misery and wretchedness—especially where lower classes were concerned. He had entered the shacks of French peasants incognito. To peep into people’s dwellings was for Jefferson the best method to assess their identity and evaluate their circumstances. “You must ferret the people out of their hovels as I have done,” Jefferson wrote to his friend Lafayette, “look into their kettles, eat their bread, loll on their beds under pretence of resting yourself, but in fact to find if they are soft.”

Most likely, this Jeffersonian method of spying did more than just provide reliable sociological data: it enhanced his empathy. Reading this letter to Lafayette, the reader gets the impression that Jefferson drew himself closer to these hapless human beings, pitying them and caring for their conditions, seeing them for who they actually were. But in other ways, Jefferson’s eyes were blind: did he ever actually see his slaves’ cabins? Did he ever ferret slaves out of their shackles to observe and meditate about their condition? 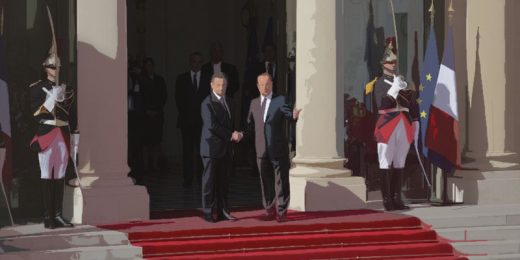 I’m not saying Le Pen is going to win. I am just saying that everything that needed to happen for her to win has been happening. (That said, I don’t think she’s going to win.) 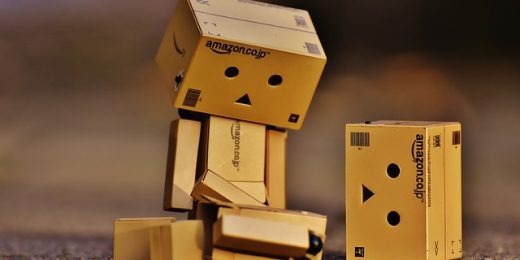