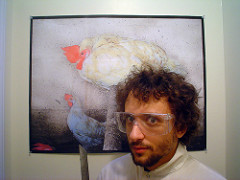 [S1] Ideally, the policy should follow the science rather than the other way around. The thing is, when I see a study about the relative less risk of ecigarettes, I can be somewhat confident it didn’t come out of the United States.

[S2] Brian Palmer argues that twin studies are useless. Alex Tabarrok responds. We could just settle this once and for all with one neat trick (errr, policy).

[S4] Maybe we can file this under “Part of the Problem.”

[S6] Not gonna lie: I only vaguely understood this article because I recently read The Atlantis Gene trilogy. 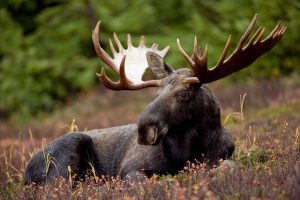 [R1] Hook-up culture appears to be primarily a campus thing. The whole thing seems rather dependent on being surrounded by peers in a way that’s hard to accomplish without college.

[R2] Laura Kipnis is worried about sexual paranoia on campuses.

[R4] The reasons we often think of for divorce occurring may be more likely to actually be the final straws.

[C1] I had missed this: Subway is being sued by Jared Fogle’s ex-wife, who believes they knew about his pedophelia and did nothing.

[C2] It turns out that targeting johns may also be bad for prostitutes.

[C3] Marina Benjamin argues that we ought to start treating rapists like regular criminals.

[C4] Reporting requirements may be hurting the fight against child abuse.

[C6] Not that this is the important thing, but diet and health are actually important if you want a woman to get pregnant. 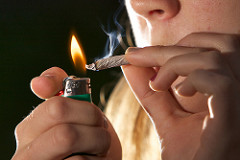 [Sm1] Scott Gottlieb to the FDA is starting to look like my favorite Trump appointment, though still no word on whether he’s going to do anything about the deeming regulations that threaten the industry, https://www.eurekalert.org/pub_releases/2017-04/oupu-erm040417.php

[Sm2] Here is a rare public policy victory from an unexpected place. Yes, not losing counts as winning now. But seriously, it will probably help people quit smoking and maybe prevent them from starting up. {More}

[Sm5] In addition to the fact it will make them run from the police slower, there may be other reasons we want criminals to smoke. 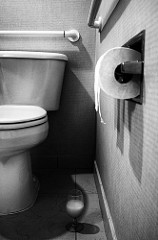 [B1] This strikes me as a good idea. You need Twitter to be free, but there are quite a few power-users who will pay for the right stuff. They could even put a generous cap of fifty tweets a day or something, and a lot of people would need to pay.

[B2] Suppliers are getting pinched as Amazon and Walmart engage in price wars.

[B3] Maybe if you want your organization to perform, you need cleaner bathrooms.

[B4] This is an interesting thought: Should fund managers have to disclose what their investment boycotts are costing their consumers?

[B5] This is inevitable, and likely positive: AirBnB is going to have to police itself to keep everyone else at bay.

[G1] Wichita State is making the jump to the American Athletic Conference.

[G2] This could save the Big 12 Conference. (Actually, the likelihood of UNC and NC State leaving the ACC is near-zero.

[G3] What was once the cure for short-term boredom was the child of a prolonged boredom.

If you're still wondering why @kaepernick7 hasn't been signed by an @nfl team, @reesewaters was able to get a few… https://t.co/LvibZLayiY pic.twitter.com/mL4fI95LJ7