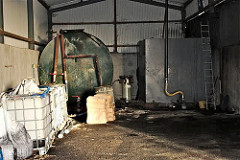 [P1] North Vancouver will let you go ahead and fill up your tank, but they want to make sure you know the damage they do.

[P2] Oh for heavens sake, give it up, vapor is not as bad as smoke! Oh, wait, we’re talking about something different.

[P5] It was suggested when Obama killed Keystone that he didn’t really kill it because it was about the price of oil. Well, we’re about to find out if that’s true.

[Te2] Wow, Doom really can run on anything.

[Te3] Farmers are hacking their own tractors to make “unauthorized repairs.”

[Te4] If we love Denmark so much, maybe we should marry its approach to broadband policy.

[Te5] The new FCC regs seem working their way through a bit less dire than what people have been saying.

[Te6] Combine this with Crying Freeman, and you’ve got something really dangerous. 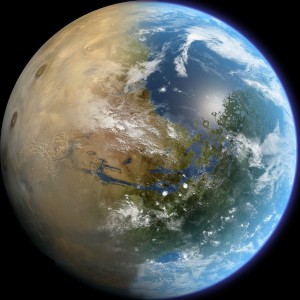 [S1] NASA has plans, and some Indian (naturally) women figured out how to send a rocket to Mars on the cheap. Also, hey cool. And… volcanoes!

[S2] Why are we doing this? So glad you asked. To escape the robot overlords.

[S3] Maybe you should stare into the sun after all.

[S4] Alan Bean believes that aliens are out there. But out there, and not ever having actually been here.

[S5] Is there a solar tech-fix for climate change in space? 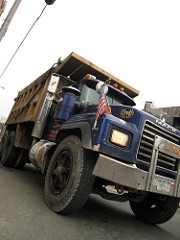 [Tr5] Autonomous car licensing in Georgia. A problem in Arizona, though. 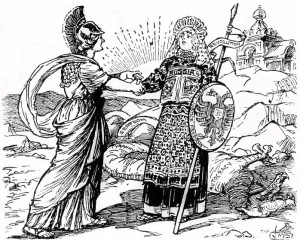 [W1] At Angry Staff Officer, a hard tactical analysis of the Raid on Scarif in Rogue One. Relatedly, this YouTube series of stupid technologically advanced alien civilizations was kind of good.

[W2] A look at the new Russian Arctic war ship.

[W3] One of my bigger hopes is to get through the next four years without a new war.

[W5] So maybe some of the lone wolves weren’t lone. Maybe this is just something we add to the script.

[W6] Should we be worried about the rapid expansion of the Chinese marines?

[W7] Yikes. Does anyone remember the Super Soaker 2000? That thing actually hurt.