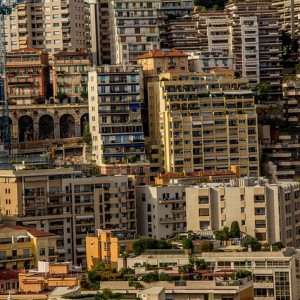 [Ci1] Ed West wants to know why we don’t use architecture that makes us happy? (Especially given that it commands a premium in excess to the cost.)

[Ci2] Mercer has its list of Quality of Living ranking of cities. Everybody to Vienna!

[Ci3] Stefan Al writes of the interweaving of malls and their urban surroundings.

[Ci4] A ghost city in China is filling up.

[Ci5] Tyler Cowen says the future of San Francisco may be Monaco. 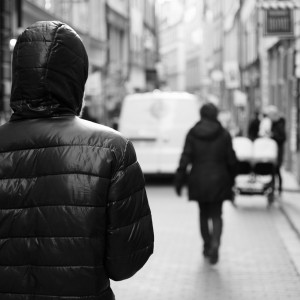 [Cr1] I wouldn’t really mind lowering blood alcohol limits to .05% nearly as much if we didn’t treat .05% like .15%. Contrary to the billboards, buzzed driving is not the same as drunk driving.

[Cr2] Jesse Singal points to a new approach against campus sexual assaults that may have some potential.

[Cr3] After being fined for wasting police time about a stalker, Shana Grice was killed by the stalker.

[Cr4] David Perry went to Washington with a message from disabled Americans: Stop killing us (and allowing us to be killed).

[Cr6] Jacob Sallum has a run down of the sexual panic that has lead to our sexual predator laws.

[Cr7] The original, indisputable narrative behind the JCC bomb threats keeps getting jammed. 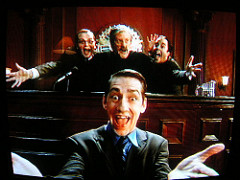 [L1] The importance of the Oxford comma (to a bunch of workers who went to court for overtime pay).

[L2] This… does seem kind of like a bum settlement.

[L3] At Lawfare, Benjamin Wittes and Quinta Jurecic wonder how things move forward if the relationship between Judges and Trump is personal.

[L5] It’s not a positive development to hold lawyers accountable for the clients they defend.

[L6] It does seem to me there would be some liability here. 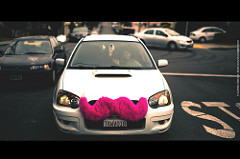 [B1] Noah Smith argues that it’s not actually crazy to bring manufacturing back to the US.

[B2] Physical books are making a comeback, and it’s millennials leading the way. Simon Jenkins says the novelty has worn off.

[B3] A matter of trust, and the science behind it, and how employers can try (try!!) to encourage it.

[B4] Will Knight writes about how the gig economy algorithms may be rigged, and they’re trying to get you to work yourself to death.

[B5] Hollywood Reporter has more on the toll that “Peak TV” is taking on Hollywood writers.

[B6] Well, I suppose this is one way for some of these free sites to get ad revenue. 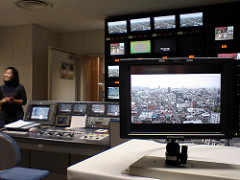 [M1] The FBI has arrested the tweeter that gave Kurt Eichenwald a seizure, and the story of how they did so is interesting. I don’t have a problem with going after the guy, though some do.

[M2] The Independent Journal Review started out with a lot of potential, but became the latest example of why modern conservatives can’t have nice things. (See also, The Federalist.)

[M4] Lee Stranaham has quit Breitbart (yet again), and wants them to stop sucking up to Trump.

[M5] Iain Martin writes of the misinformation we’re getting from Britain (and who’s giving some of it to us).