Noah Smith: The Man Who Made Us See That Trade Isn’t Always Free

If empirical studies can lead top mainstream economists to question this once-universal belief, then the profession really is shifting from theory to evidence. With this in mind, I recently contacted Autor to ask him how his research on China has altered his own thinking about the costs and benefits of trade.

Autor told me that he had been astonished by his own findings. Autor, like most top economists, was once an orthodox thinker on the trade issue. He had expected American workers would adjust well to the shock of Chinese imports, finding other jobs for similar wages after a short period of dislocation. That was largely what happened in the 1980s and 1990s in response to Japanese and European competition. Instead, he and his co-authors found that trade with China in the 2000s left huge swathes of the U.S. workforce permanently without good jobs — or, in many cases, jobs at all.

This sort of concentrated economic devastation sounds like it would hurt not just people’s pocketbooks, but the social fabric. In a series of follow-up papers, Autor and his team link Chinese import competition to declining marriage rates and political polarization. Autor told me that these social ills make the need for new thinking about trade policy even more urgent. A large population of angry, unmarried men with deteriorating career prospects is a dangerous thing for any democracy.

From: The Man Who Made Us See That Trade Isn’t Always Free – Bloomberg View 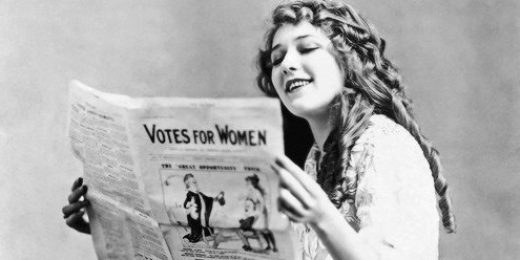