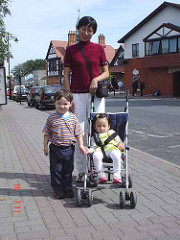 [Fa1] According to a new study, authoritarian parenting leads to worse outcomes. This confirms my priors, though while the article focuses on the risks of self-reporting, I would be more concerned about kids with harsh parents more likely being the kids that do things that result in harsh parenting.

[Fa2] More adventures in confirmation bias, for me.

[Fa4] Wow, this is a really powerful piece.

[Fa5] Though I’m sure he said it with the best of intentions… but no. 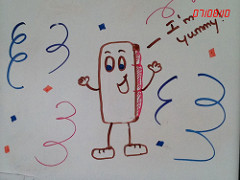 [Fo1] I actually don’t mind this too much, though when you do filler like this you ought to add spice.

[Fo2] I have a sudden desire for some Twinkies.

[Fo3] I want to disagree with this assessment of Sheetz vs Wawa’s, but my experience with the latter is limited and I do have to agree that Sheetz burgers lack personality.

[Fo5] Elizabeth Nolan Brown looks at ten ridiculous food-marketing lawsuits. I dunno, I do get pissed when places use too much ice, and if fourteen people think McCormick ground pepper is under-filled maybe it’s under-filled. 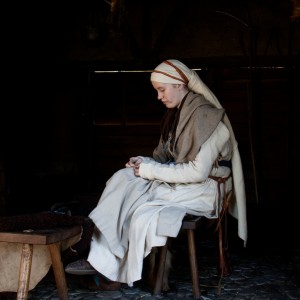 [G2] Women may never quite make it to half of the workforce.

[G3] The Sunday Star pays tribute to all the single ladies (of Malaysia).

[G5] It appears that bots are insufficiently woke.

[G6] The importance of Reading The Comments: Sarah Sicard says that sexism made her a better military reporter. 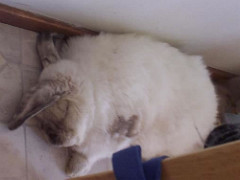 [P2] Relatedly, everything about this story is insane. I can’t even get excited about the “helping people’s credit” part.

[P4] Not all male cats are deadbeat dads, it turns out.

[P5] Hurm. At least when you flush it down the toilet, you’re returning fish to the water.

[P6] When my dogs got ticks, I was surprised that we had vaccinations for Lyme Disease. We have them for humans, too, though people being people we managed to screw that up. 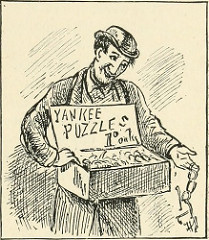 [S2] “There are some basic questions to consider before you make the decision to take on a wedding loan.”… like whether or not you are fiscally responsible?

[S3] I’m up for embracing the brave new world in many respects, and it already goes on to some extent, but hyperlocalized price discrimination does make me uneasy.

[S4] One can imagine that at some point, Facebook will have a whole sales profile for the suicidal.

[S5] This will end in tears and recriminations.

[S6] Trump’s victory has been bad for the gun industry.

[S7] If you want to build support for The Wall, commercializing it (with yuppie trimmings, no less) seems like a pretty good way to do it.