Linky Friday: The Planet We Have 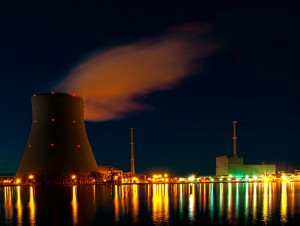 [En1] A big factor in renewables remains storage. Production is picking up!

[En2] Good, good. No regulation or subsidies necessary? The problem will take care of itself, then?

[En3] Win-win? Cooling the home and workplace with less energy. Maybe they should talk to the United Kingdom.

[En4] Transatomic Power is working on a nuclear reactor that even skeptical environmentalists could get behind.

[En6] The oil sands are going dry. Ahem, for the time being. 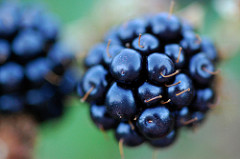 [T1] Ryan Bethencourt looks at the biotech trends of 2017.

[T2] This is cool and all, I guess, but also cool is being able to swap out a battery so you don’t have to worry so much about finding public chargers.

[T4] Alas, Munich appears to be abandoning its Linux experiment. I’ve been jumping back into Linux myself. With WiFi seeming to work now (for some reason, it’s spotty with Mint but works with Ubuntu), the biggest obstacle remains the lack of Photoshop.

[T5] An inside look at how Google changed the Internet (again!) with Chrome. It actually has me wondering why Amazon hasn’t created a browser yet… 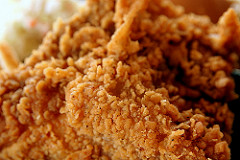 [Sc1] Well, when you put it this way, it does make sense that most published research findings would be false.

[Ea2] For different reasons than the environmentalists, Katie Tubb and Heritage are not on board with the GOP’s carbon tax proposal. They make a fair point about opacity, but as long as it’s (mostly) a pass-through, it seems to me to be mostly a moot point. That said, I am skeptical it would, if passed, save the world.

[Ea3] The leader of Britain’s Green Party worries that Brexit will be bad for the environment.

[Ea5] According to the new study, there’s darkness within the ice, waiting to be unleashed. (Meanwhile, at the other end…)

[B1] India wants to go send an orbiter back to Mars. Lest we forget, India and Mars have a history.

[B3] Juno is sticking with Jupiter.

[B4] Black holes be hungrier than we thought, apparently.

[B5] Could Tatooine be out there?