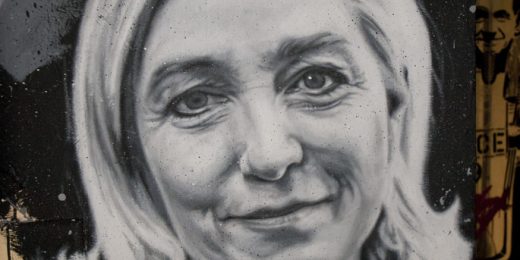 Ms Le Pen, a member of the European parliament, is under investigation in France for posting three graphic images of Isis executions on Twitter in 2015, including the beheading of the United States journalist James Foley.

Responding to a request from the French judiciary, the EU MEPs in the legal affairs committee voted to lift her immunity, EU officials said. The committee’s decision will have to be backed by the whole parliament in a second vote, possibly this week.

Ms Le Pen’s immunity shields her from prosecution and lifting it would permit legal action against her. The offence being considered is “publishing violent images,” which under certain circumstances can carry a penalty of three years in prison and a fine of €75,000 (£64,000). 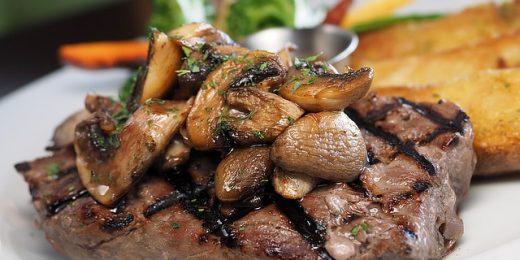 What does it say about a leader that he always has his steak well-done, slathered in ketchup? 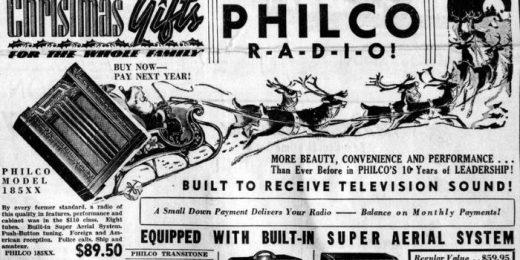 Uber vs the World